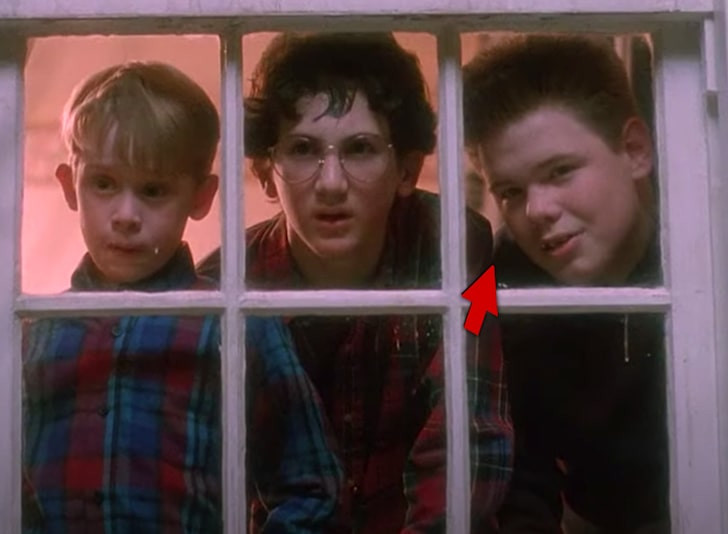 Devin Ratray, the actor who played Buzz McCallister in Home Alone had a nasty split from his girlfriend which got so bad that the cops were called in to get things under control.

Security operatives told TMZ they were called to a Hyatt near downtown OKC earlier this week for a domestic dispute between Ratray and his girlfriend.

Ratray’s rep confirmed that he got into a verbal argument, nothing physical, and things were so nasty and led to a split. The rep however didn’t reveal what the argument was about.

Cops confirmed that after the issue was sorted out, Devin and his girlfriend decided to go their separate ways for the night, she got a separate room and no one was arrested.

Police ban use of fireworks and explosives in Imo