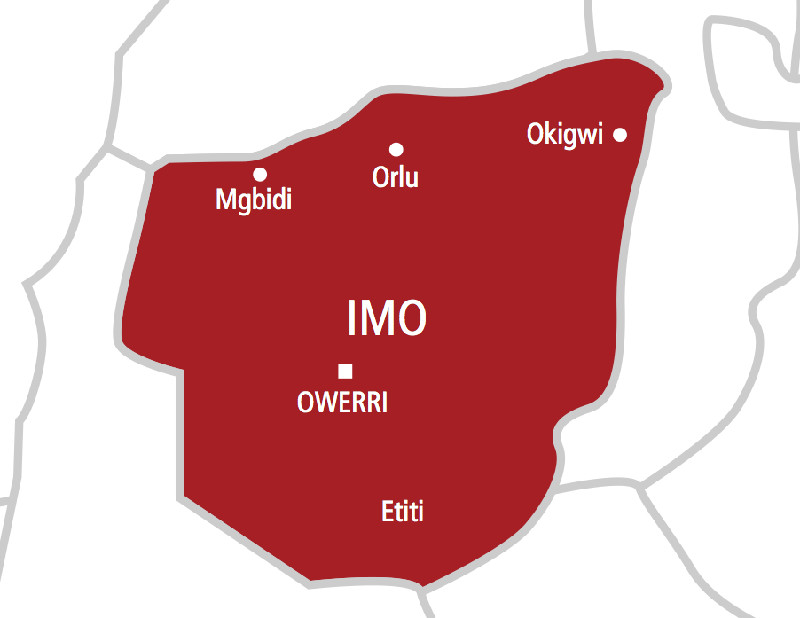 The gunmen carried out the attack on Sunday December 12 and also set palaces of the two monarchs ablaze.

The suspects also abducted a youth leader in Umulolo Okigwe area of the state and  vandalized the country home of one Fabian Nwosu, said to be a community leader.

A resident of the area told TheCable;

“It was something else in the early hours of Sunday. They came in Hilux vehicles and kidnapped the two monarchs and burnt their palaces and vehicles.

“They also kidnapped the youth leader of Umuololo- Okigwe. They also went to the house of Fabian Nwosu, on meeting his presence, they vandalised his house.

“Eze Ndukwe is an influential king. He is the chairman of the Council of Traditional rulers in Okigwe LGA. He is also the chairman and CEO of Genesis Hotel, Okigwe. Nobody can comprehend this attack. The communities are bewildered. Highly confused.”

Imo police spokesperson, Micheal Abbatam confirmed the attack, adding that the command has commenced an investigation into the incident.