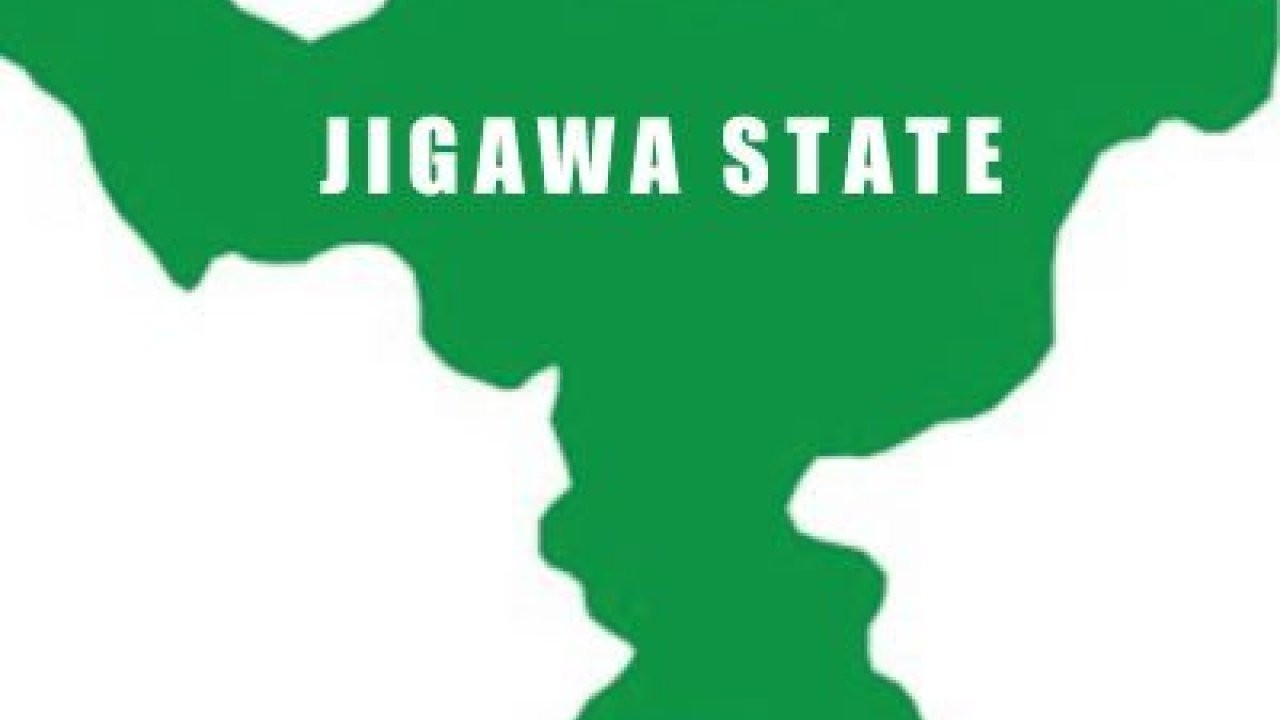 The Jigawa police command has said that it foiled an armed robbery attack and recovered live ammunition at Shafar forest in Ringim Local Government area.

Spokesman of the command ASP Lawan Shiisu Adam said the robbery was stopped on Thursday December 9 at 0427hrs when a combined police patrol team from Jahun Division, Ringim Division and Vigilante Group of Nigeria sighted unidentified Suspected Criminals riding on a Motorcycle along the Jahun and Ringim areas.

After the unidentified suspects noticed that all the roads were blocked by the police, they diverted to the forest. It was gathered that after the Joint patrol team cordoned the forest, live ammunition and motorcycles were recovered.

“During the operation, the following items were found abandoned by the suspects; twenty-three (23) 5.56mm live Ammunition, twenty 0.9mm (20) live Ammunition, one (1) 7.62mm live Ammunition, three empty magazines of different rifles, one Kasea Motorcycle red in colour with reg no. QA 493 GRK, one iron pinch bar and a head veil were recovered from the forest”

Efforts are ongoing to arrest the fleeing suspects.

Man set to tie the knot with lady he met on Instagram, reveals he liked her photos for 2 years

“Happy birthday to all of us celebrating in December” – Chinedu Ikedieze celebrates turning a new age.