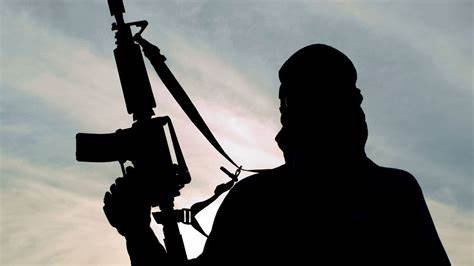 Abductors of a retired permanent secretary who is the District Head of Erubu in Kwara State, Dr Zubair Erubu are reportedly demanding N60 million as ransom.

LIB reported that Erubu was returning to his Ago-Oja residence in Asa Local Government Area of the state when he was abducted.

The district head’s family told Channels Television that they’ve been contacted by the kidnappers and they are giving no room for negotiation. A member of his family, who craved anonymity, revealed that the abductors contacted the family on Friday night, insisting that the the money must be paid to secure his release from captivity.

“The abductors had reached out to us on Friday night. They demanded a sum of N60 million ransom before they can set Dr Erubu free. They did not even wait for negotiation before ending the phone call.

“This is a terrible moment for us and it’s traumatic. We just pray that they do not harm doctor. We are trusting Almighty Allah that he would be released soon without any problem.”

“Some of you are sitting on skills that can make you a millionaire just because of ‘what will people say'” – Dancer, Janemena