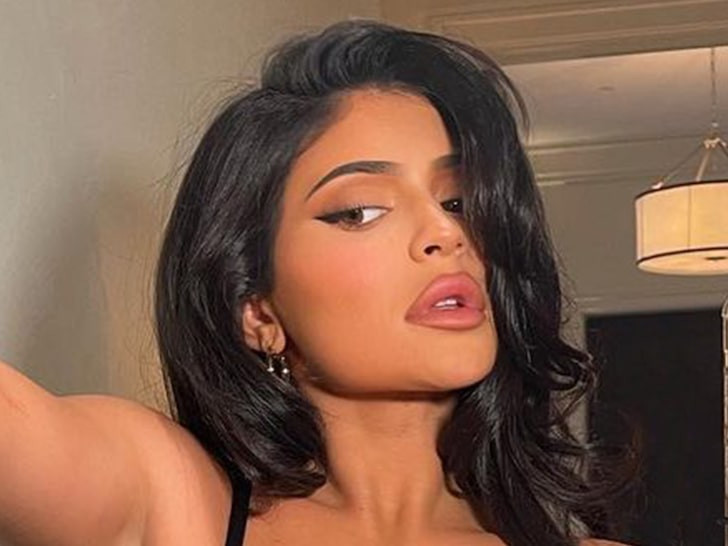 Cops were reportedly called in after a Kylie Jenner obsessed fan came to her neighborhood to propose to her.

TMZ reported that law enforcement sources said they were called to Kylie’s neighborhood on Thursday December 9, after a man hopped a fence and knocked on a door looking for Jenner. It was however the wrong house.

Th 23-year-old man who was there with flowers, told cops he was there to profess his love for Kylie and ask for her hand in marriage. He was however arrested for misdemeanor trespassing and taken in for booking.

Airlines that bring unvaccinated persons into Ghana will be surcharged $3,500 per passenger amid Omicron fears