Popular crossdresser, James Brown has tackled his fellow crossdresser, Bobrisky, over claims of spending N74 million on hair and makeup. 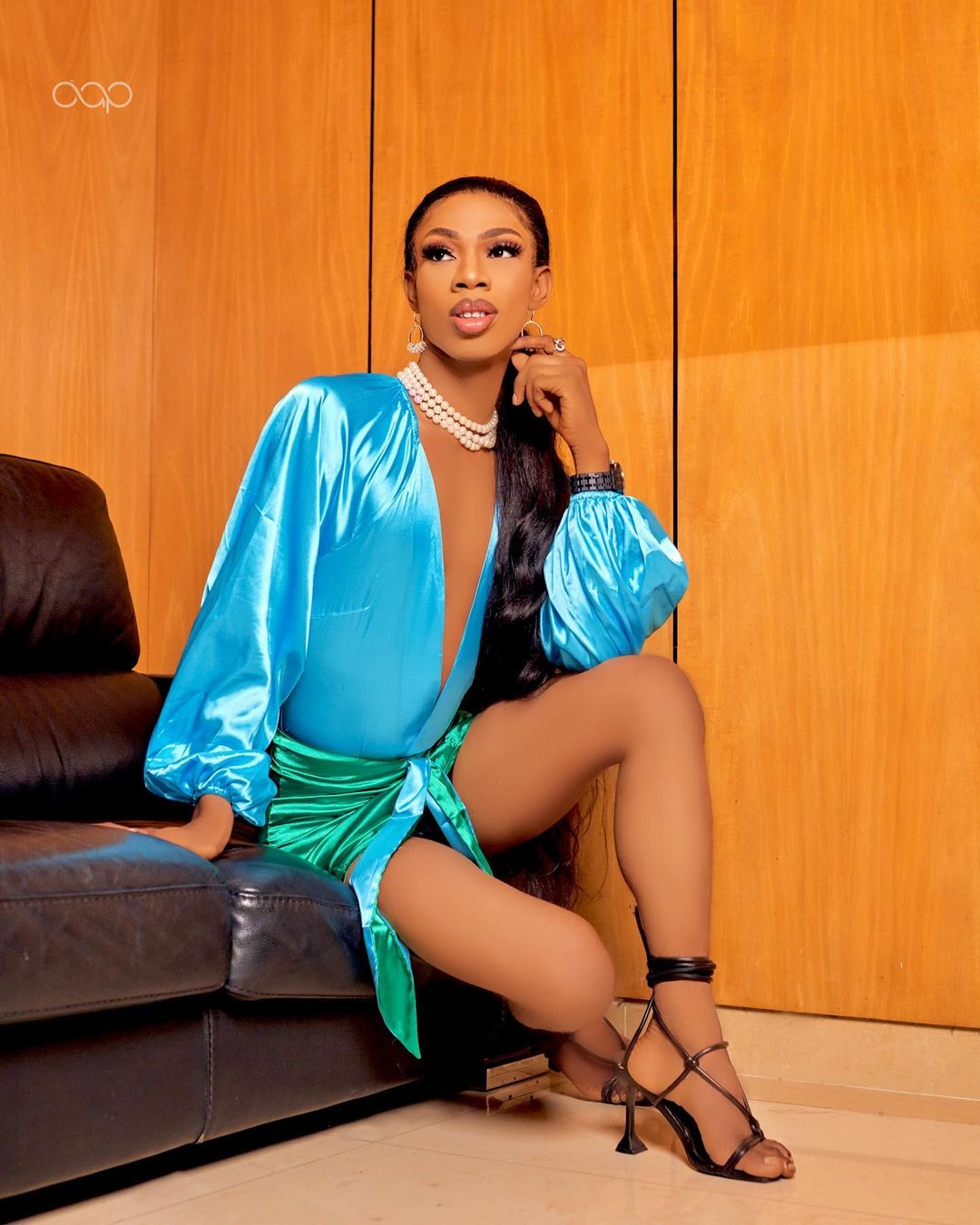 Bobrisky had made this claim while addressing people who ‘hate’ him. According to him, God has destined him to be rich and famous, and there’s nothing anyone can do about it. 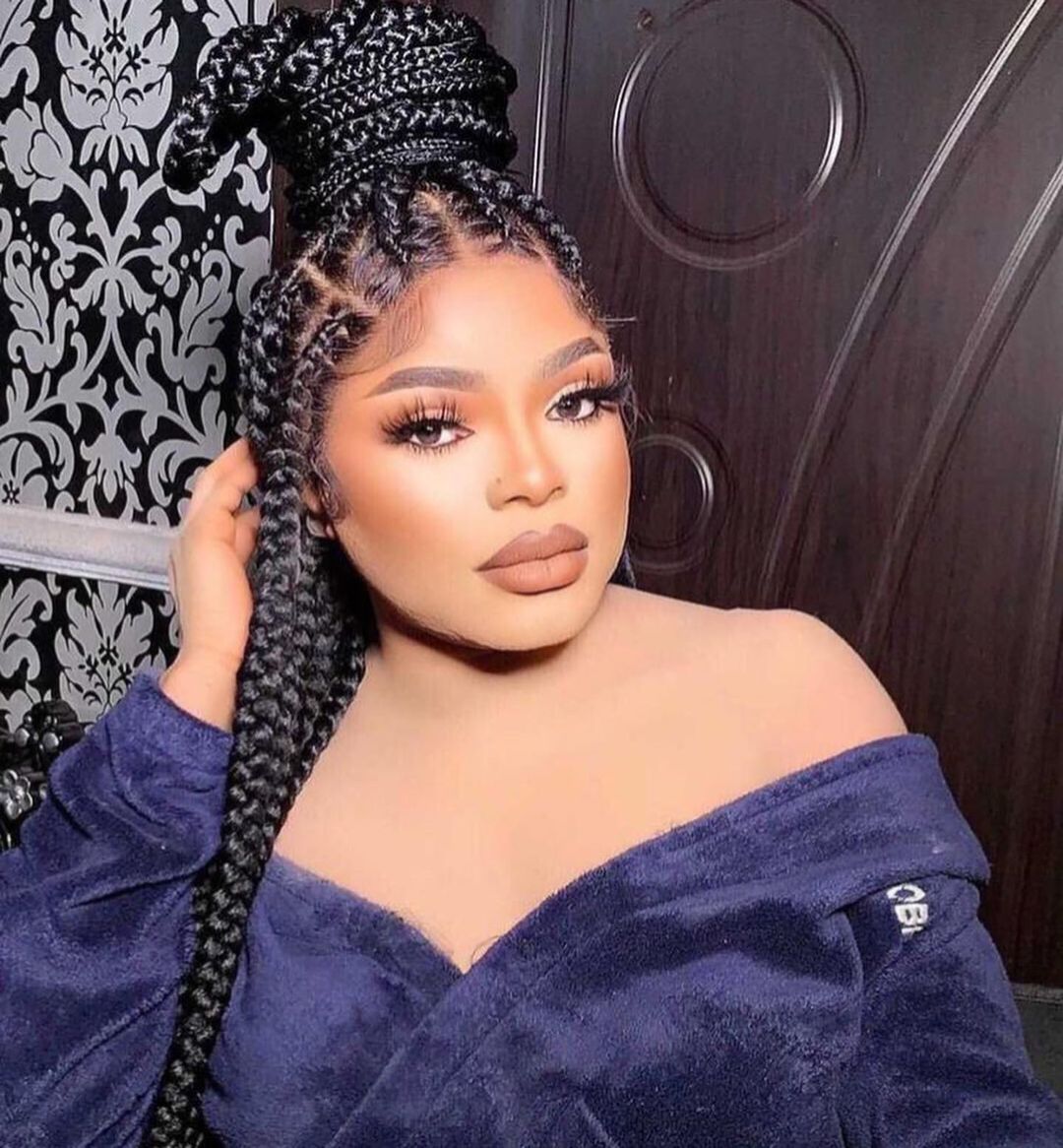 The transvestite’s revelation stirred an uproar on social media as netizens claim he was lying, including his colleague, James Brown.

In a video he shared on Snapchat, James called Bob’s claim a blatant lie and asked if he doesn’t get tired of lying.

According to him, they are in the same line of business and he also makes his hair and makeup, but he doesn’t spend up to N74 million.

“FFK is strong and insatiable. Many women are obsessed with him” — Nigerian lady counters Precious Chikwendu’s claims