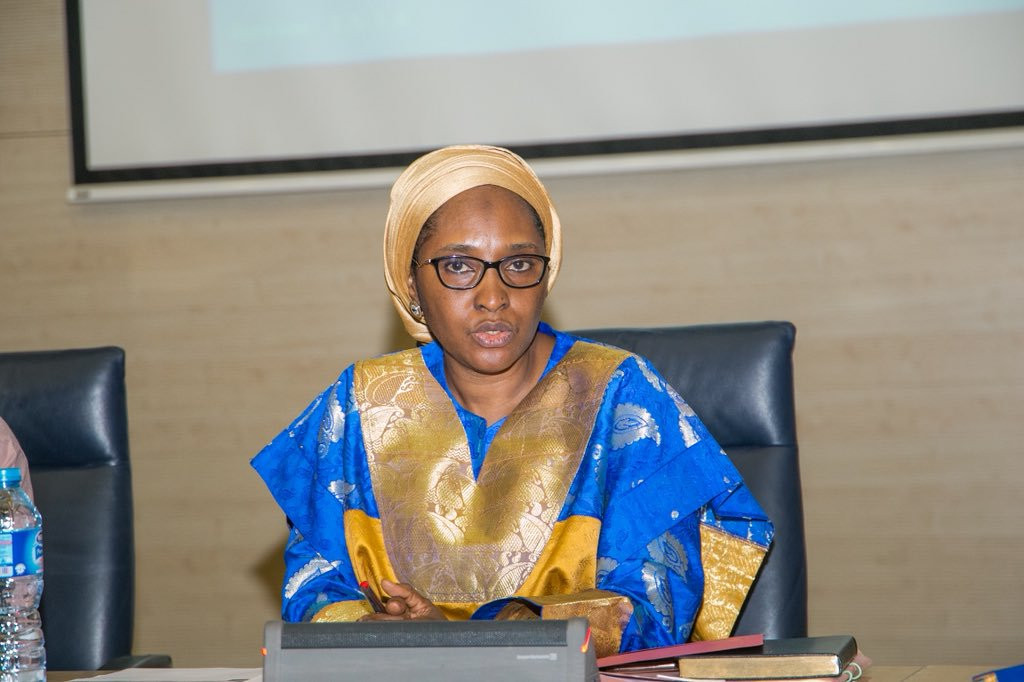 Minister of Finance, Mrs Zainab Ahmed has hinted on the possible introduction of new tariffs and levies in 2022.

Zainab who disclosed that the economy is now on a recovery path while addressing stakeholders at a public hearing on the 2021 Finance Bill organsied by the House of Representatives Committee on Finance in Abuja on Monday December 13, added that a couple of reforms and amendments had been recommended in the draft 2021 Finance amendment bill and  more will be introduced in the middle of 2022.

The minister noted that modest changes had been proposed but more fiscal reforms are still in view as the ministry could not take all the proposals collected from stakeholders.

Revealing that the finance ministry worked with relevant stakeholders and Fiscal Policy Reform Committee to draft the 2021 Finance bill, Zainab also said the bill was a product of the President Muhmmadu Buhari’s commitment made while presenting the 2022 budget to the joint session of the National Assembly on October 8, 2021.

She also disclosed that the ongoing legal cases in court against the Federal Government on VAT and Stamp Duties, kept the ministry off those areas. The Minister however said that the provision in the draft bill is proposing to amend the Capital Gains Tax Act, Company Income Tax, FIRS Establishment Act, Personal Income Tax, Stamp Duties Act and Tertiary Education Act, Value Added Tax, Insurance Police Trust Fund and the Fiscal Responsibility Act.

”Our aspiration is to do a midterm review with a possibility of another Finance Bill in mid-year 2022 to bring in more amendments.

“Currently, because there is no such provision, the FIRS is unable to start collecting on behalf of the fund. Also, it is to streamline the tax and the levy collection from the Nigerian companies in line with Mr President’s administration ease of doing business policy.

“So we do not have NASENI going out to collect that tax, the FIRS will collect on their behalf during their collection process and it will be passed through to them.”

We didn’t want to wait for a disaster to happen