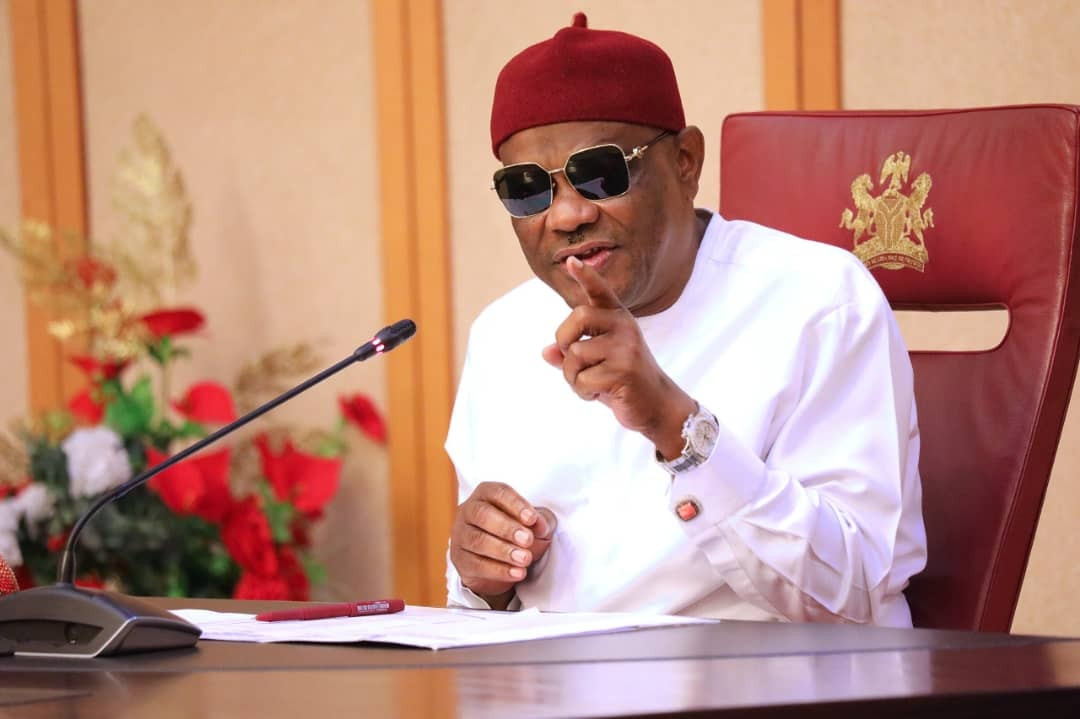 Governor Nyesom Wike of Rivers state has sacked the state Commissioner for Health, Professor Princewill Chike, for not seeking the state government’s approval to host the preliminary session of the Medical and Dental Council of Nigeria, MDCN, in Port Harcourt, the state capital.

Governor Wike announced the sacking of Professor Chike when the Chairman of the MDCN, Professor Abba Wasiri Hassan paid him a courtesy visit at the Government House, Port Harcourt on Monday, December 13. He described the decision of the commissioner to host the MDCN without the consent of the state government as most embarrassing.

“Frankly speaking, I have never seen an embarrassment like this in my life. Everybody knows that it is not my nature to bring people and you cannot attend to them or host. So, whoever has done this will suffer for it,” he said

Wike also said the request by the MDCN that state governors should establish one tertiary hospital in each of their senatorial districts will not be realizable due to the paucity of funds.