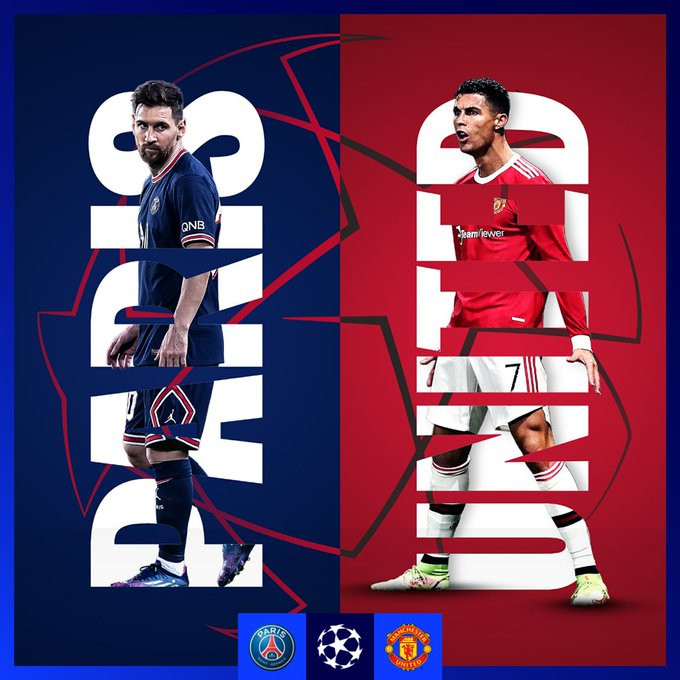 The organizers of the UEFA Champions League, one of the most prestigious football competitions in the World, have just released the last-16 draw for the tournament.

Arch-rivals, Lionel Messi and Cristiano Ronaldo, who both made a switch last transfer window from Barcelona and Juventus to PSG and Manchester United respectively, will face each other in an epic match.

The draw in full

Sergio Aguero, 33, ‘set to announce his retirement from football in a special ceremony on Wednesday