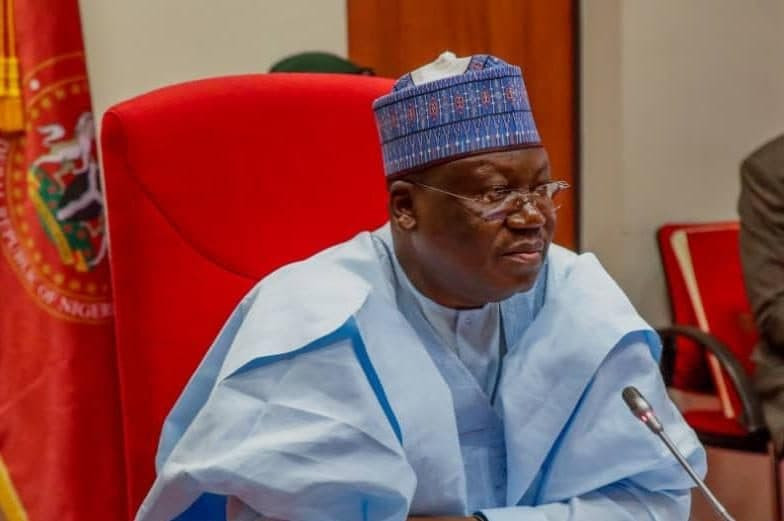 President of the Senate, Ahmad Lawan has said that the national Assembly will pass the proposed 2022 budget before the end of the legislative week.

Lawan disclosed this while giving a lecture at the maiden Distinguished Parliamentarians Lecture Series organised by the National Institute for Legislative and Democratic Studies (NILDS) on Monday December 13.

Noting that the current National Assembly has made it a practice for the budget to be presented and passed before the end of December yearly, to ensure that its implementation commences in January, Lawan also used the opportunity to clear the air around what he described as misconceptions about the allowances of members of the National Assembly.

He also said that the total salary of a member of the Senate was about N1.5 million and that of the House of Representatives is about N1.3 million. Lawan also countered claim of the legislature being a rubber stamp.