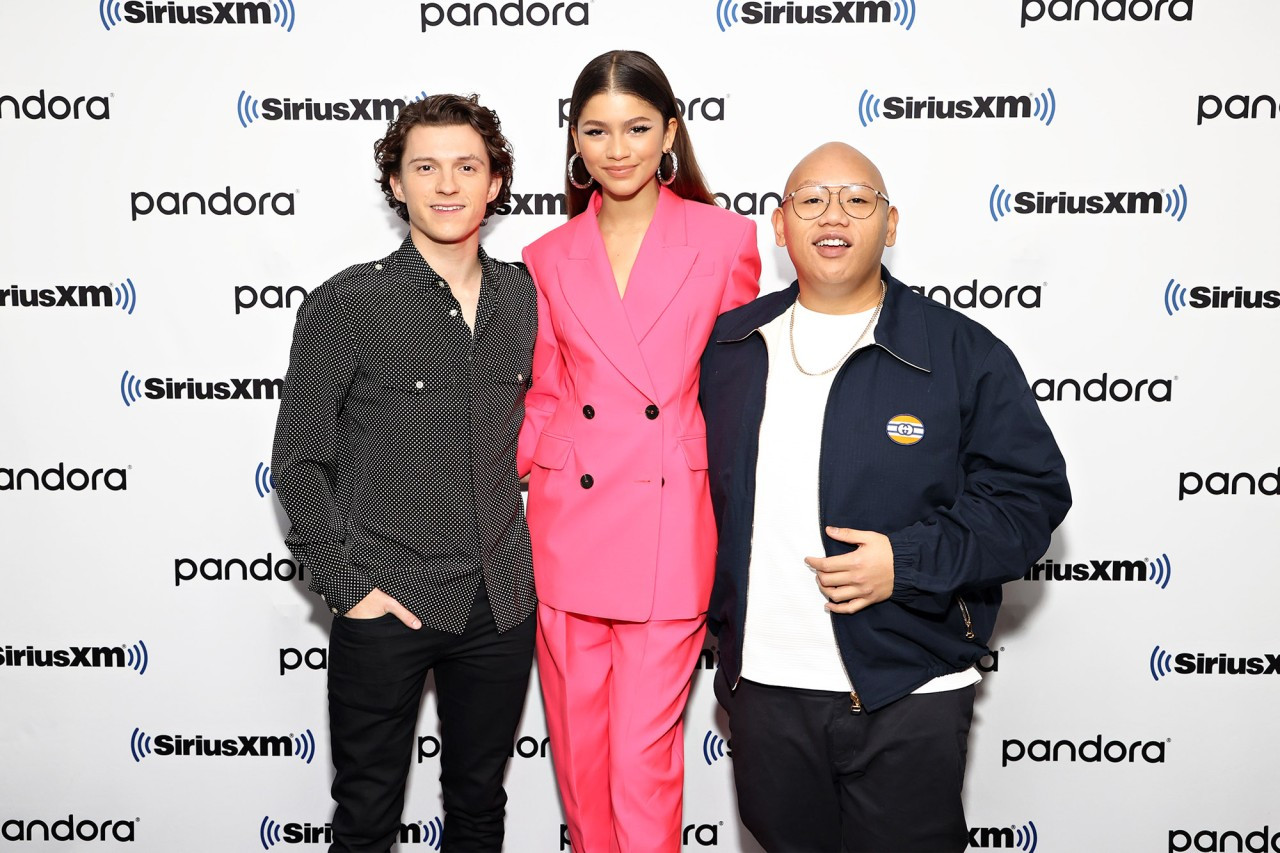 Tom Holland, who alongside his girlfriend Zendaya have unintentionally become somewhat of a comedy duo in their press tour for “Spider-Man: No Way Home,” has disclosed that he accidentally farted on Zendaya while filming a scene in the new movie.

The flatulence in question apparently happened during a stunt scene that called for all three actors to “swing” through the air together, Spider-Man style.

Tom admitted farting while filming the scene, during a group interview with co-stars Zendaya and Jacob Batalon on SiriusXM.

“I farted. Yeah, I farted on [Zendaya], unfortunately.

“It’s tough, the suit’s tight. The harness squeezes it out.”

When Zendaya was asked if Holland fessed up to the accidental release, she explained there was simply no hiding it. The actress who played MJ in the movie, said;

“It was very obvious. I felt the rattle.”

“The students were exploring ingenious ways to cheat, copy and dub”

“I am self made” – Reality star, kiddwaya brags; says he’s BBN’s history