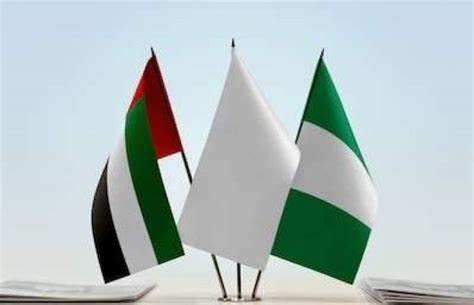 The diplomatic row between Nigeria and the United Arab Emirates has taken a different turn as airlines have been barred from flying Nigerians to the middle-east country.

Nigerians travelling to Dubai have used other airlines prior to the recent development as both countries have barred carriers in both countries and also reduced the the flight frequencies given to the airlines.

Daily Trust reported that many Nigerian passengers who boarded Ethiopian Airlines heading for Dubai were sent off the plane, hours after the restrictions imposed on Emirates by the Federal Government took effect.

A source told the publication that they de-boarded Nigerian passengers on order of UAE authorities.

“UAE says no entry for Nigerian passengers from any airline. Ethiopian just offloaded all passengers heading to Dubai. We are voiding Dubai bound tickets.”

Though there’s been no official statement on the development, it was also learnt that Nigerian passengers who were to travel with Emirates Airlines to other destinations before its flight frequencies were withdrawn by the federal government, had to explore an alternative airline.