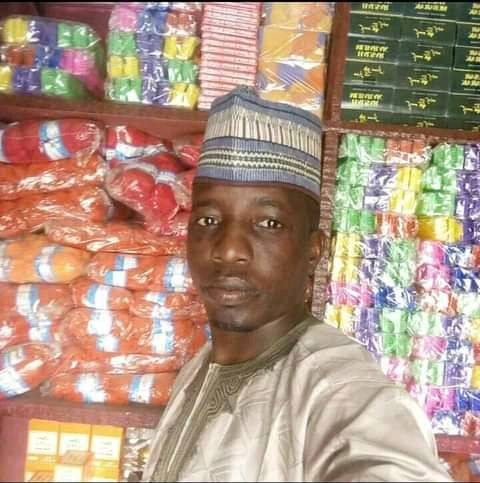 No fewer than 20 villagers have been abducted by bandits in Wurno Local Government Area of Sokoto State.

It was gathered that the bandits carried out simultaneous attacks in Kwasare and Chacho villages on Sunday night, December 12.

Sirajo Saidu, a native of the area, said five of his ‘blood brothers’ were abducted by the bandits in the latest incidents.

“All the five men taken in our house are my brothers. The bandits didn’t kill anyone in our community but they took many people in that operation alone. We are waiting for them (bandits) to call for the ransom. Please include my brothers and other victims in your prayers,” he said.

“We are under bandits’ siege. Yes, they (bandits) always attack us at will. In the Chacho attack, I was told by locals that many people were abducted, countless of domestic animals taken. They even took away motorcycles belonging to residents,” Mr Guyawa told Premium Times.