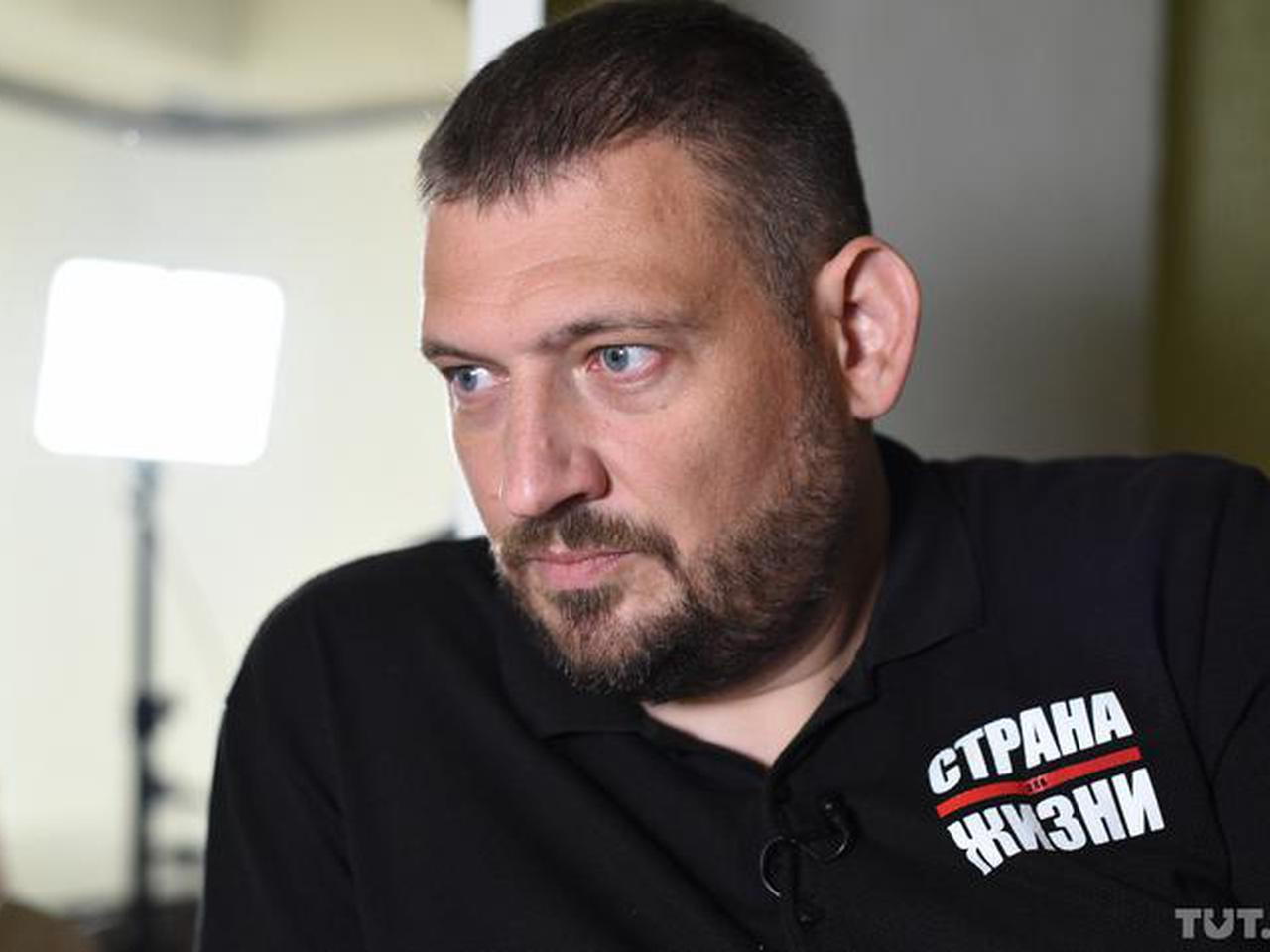 A Belarusian court has sentenced Sergei Tikhanovsky, an opposition presidential candidate who was jailed ahead of last year’s disputed election, to 18 years in a maximum-security prison.

Tikhanovsky, 43, is a popular YouTube blogger who criticized strongman leader Alexander Lukashenko and helped galvanize last year’s protests against his rule. Authorities accused him of using his blog to promote the violent overthrow of the Belarusian government.

Following a months-long trial behind closed doors at a detention centre in the southeastern city of Gomel, the court found Tikhanovsky, 43, guilty of organising riots and inciting social hatred, among other charges, state newspaper Sovetskaya Belarus reported.

The court also handed down lengthy sentences to several of Tikhanovsky’s associates. Dmitry Popov, a Russian citizen who acted as social media manager for Tikhanovsky’s YouTube channel Country for Life, was sentenced to 16 years in prison.

Another high-profile co-defendant in the case, 29-year-old Igor Losik, was sentenced to 15 years in prison on Tuesday December 14.

Tikhanovsky’s verdicts can be appealed within 10 days.

The verdict comes after fellow Lukashenko challenger Viktor Babaryko was sentenced to 14 years in prison in July.

Lukashenko, who has ruled Belarus since 1994, claimed a sweeping victory in last year’s elections, sparking historic street protests that were met with a brutal crackdown.

“The dictator publicly takes revenge on his strongest opponents,” she wrote on Twitter after her husband was handed the sentence.

“While hiding the political prisoners in closed trials, he hopes to continue repressions in silence. But the whole world watches. We won’t stop,” she added in English.