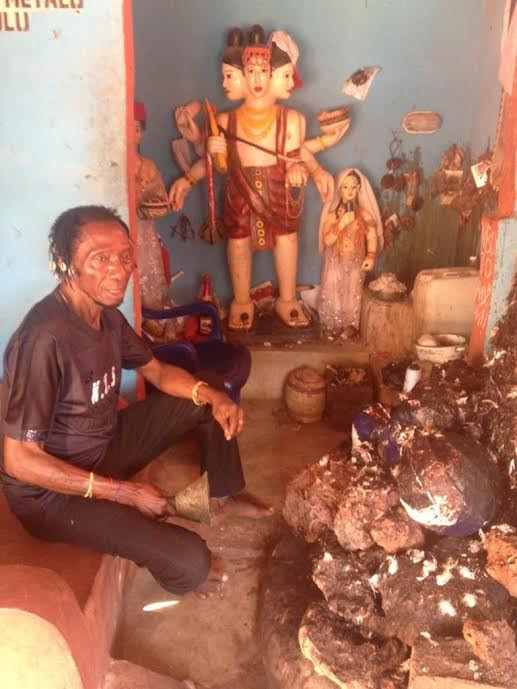 Simon Odo a.k.a ‘King of Satan’, a popular Enugu native doctor who married 59 wives and has over 300 children and grandchildren is dead.

The native doctor from Aji in Igbo-Eze North Local Government Area of Enugu State, died in the early hours of Tuesday December 14 after a brief illness.

One of his sons, Emeka confirmed his death and also revealed that he died at the age of 74. Burial arrangements are ongoing, as Simon earlier instructed that he should be buried as soon as possible and his body shouldn’t be deposited in a morgue.