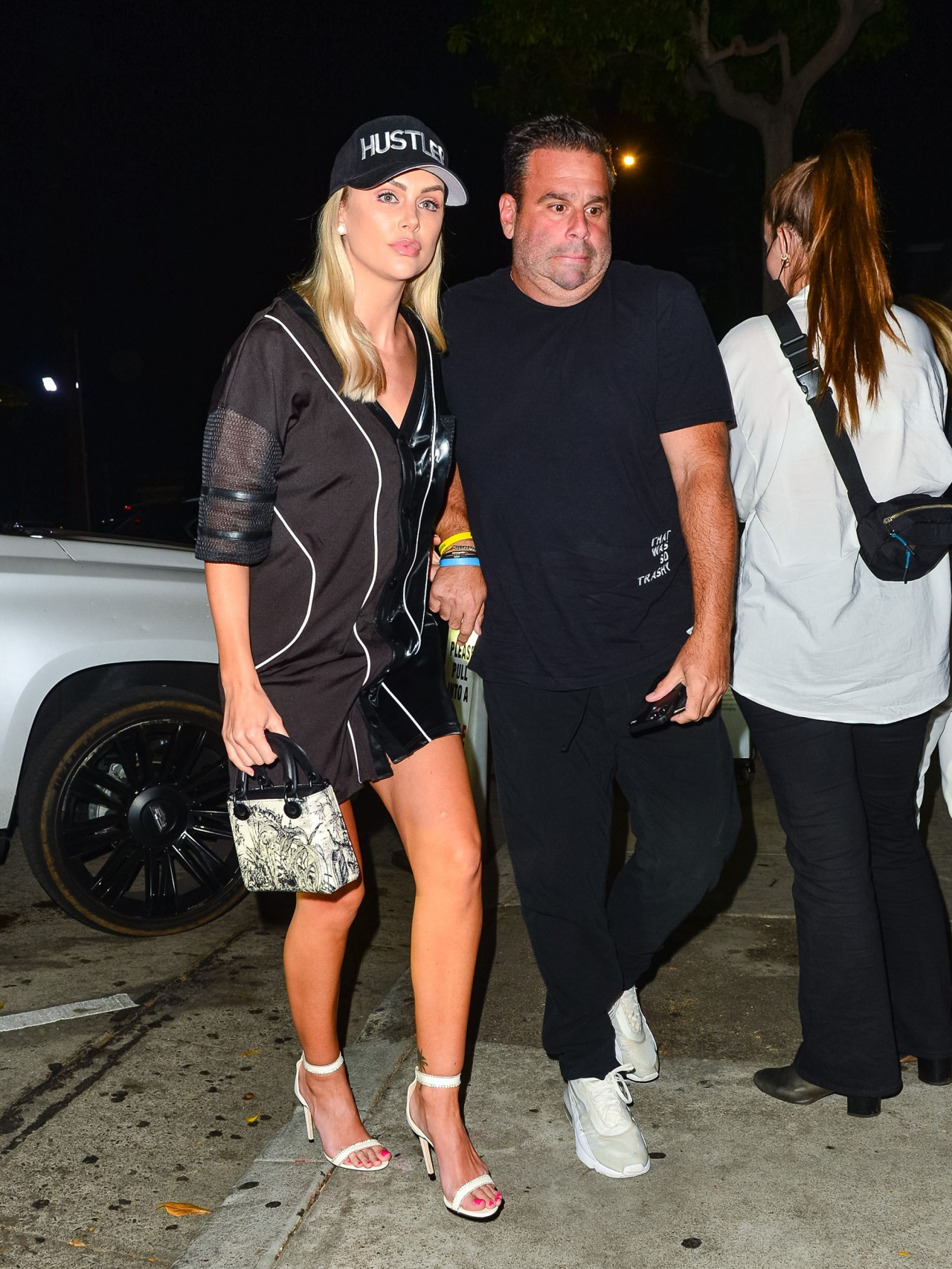 “Tis the season for a little extra self-care! I’m giving away *thousands* of free vibrators and goodies to celebrate the holidays! It’s the best sexy time I’ve had in five years and eight months.”

Fans then pointed out that Kent was clearly acknowledging her relationship with Emmett, 50, which began in early 2016.

This is also coming two weeks after she addressed rumors that Emmett cheated on her during their courtship.

Kent who dumped Emmett in October after photos of him hanging out with multiple women in Nashville emerged on social media, revealed that she was oblivious to some of his actions.

The movie producer who shares daughter Ocean, 8 months, with Kent and two older children, London and Rylee, with ex-wife Ambyr Childers, proposed to Kent in September 2018 while celebrating her birthday in Mexico.

Prior to their breakup, Kent and Emmett planned to marry in April 2020, but their nuptials were indefinitely postponed due to the ongoing COVID-19 pandemic.

“The best way to improve humanity is through proper parenting” – Comedian, Wofaifada

‘I sat in Uganda Prison, bonding with women and kids’ Singer Tems reminisces on her arrest in Uganda