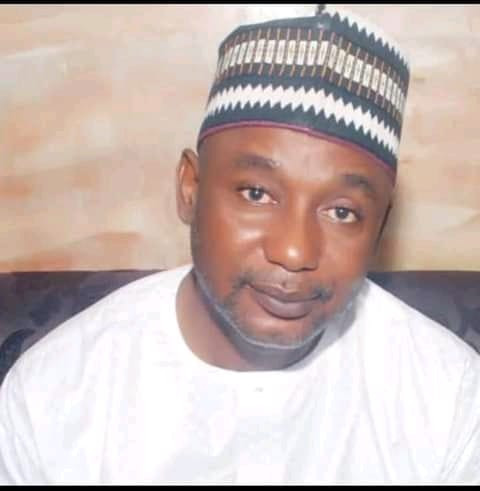 Sani Dogara, one of the travellers killed

Many travellers are feared killed and scores abducted when bandits opened fire on travellers along the busy Kaduna-Zaria highway.

The attack occurred at Kofar Gayan on the outskirt of Zaria on Monday evening, December 13.

It was gathered that the bandits struck around 8pm, shooting sporadically at vehicles in order to immobilize them and abduct the passengers.

One of the travellers killed by the bandits has been identified as Alhaji Sani Dogara.

‘I sat in Uganda Prison, bonding with women and kids’ Singer Tems reminisces on her arrest in Uganda

Former pro-wrestler, Jimmy Rave dies months after having both of his legs amputated