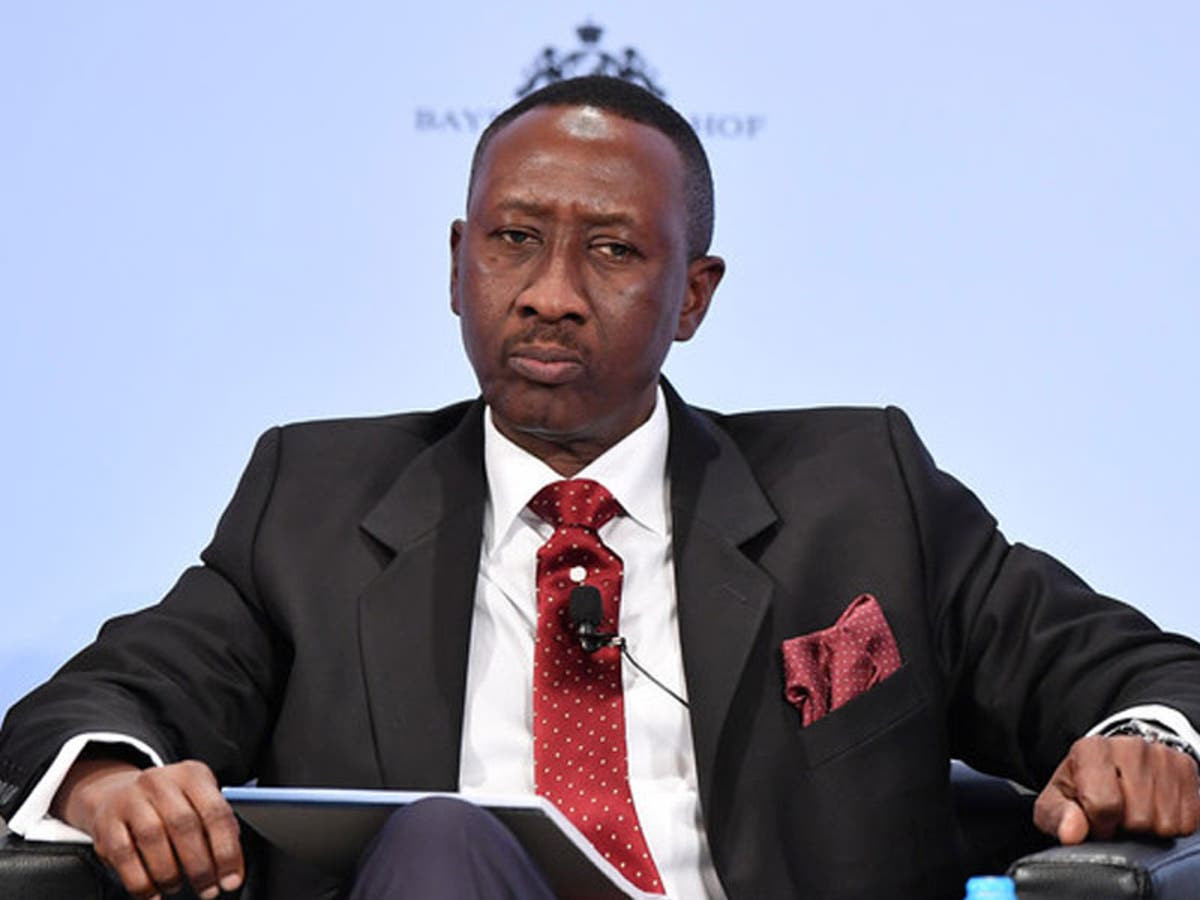 The NSA  disclosed this when he spoke at the 14th Workshop of the League of Ulamas, Preachers, and Imams of Sahel countries in Abuja.?
?

Guardian quotes him as saying;

”Terrorism and the rapid escalation of violent activities by militant Islamist groups in the Sahel since 2016 have been primarily driven by the Islamic State in Greater Sahara (ISGS), which mainly operates in Mali and extends to the Niger Republic and Burkina Faso.?
?
It is bolstered by activities of groups such as Jama’at Nasr al-Islam Wal Muslimin (JNIM), the Islamic and Muslim Support Group (GSIM), and ISGS, which have continued to pose an imminent threat to the stability of the region.?
?
In Nigeria, Boko-Haram and Islamic State in West Africa Province (ISWAP) dominate terrorist activities, especially in the North-Eastern part of the country.?
?
The situation in the Sahel has never been grimmer, extremist violence continues to spread; the number of internally displaced persons (IDPs) is growing, and food insecurity is affecting more people than ever before. There are several not entirely congruent working hypothesis underpinning foreign and regional government strategies”.?

No wonder my first marriage didn’t work out