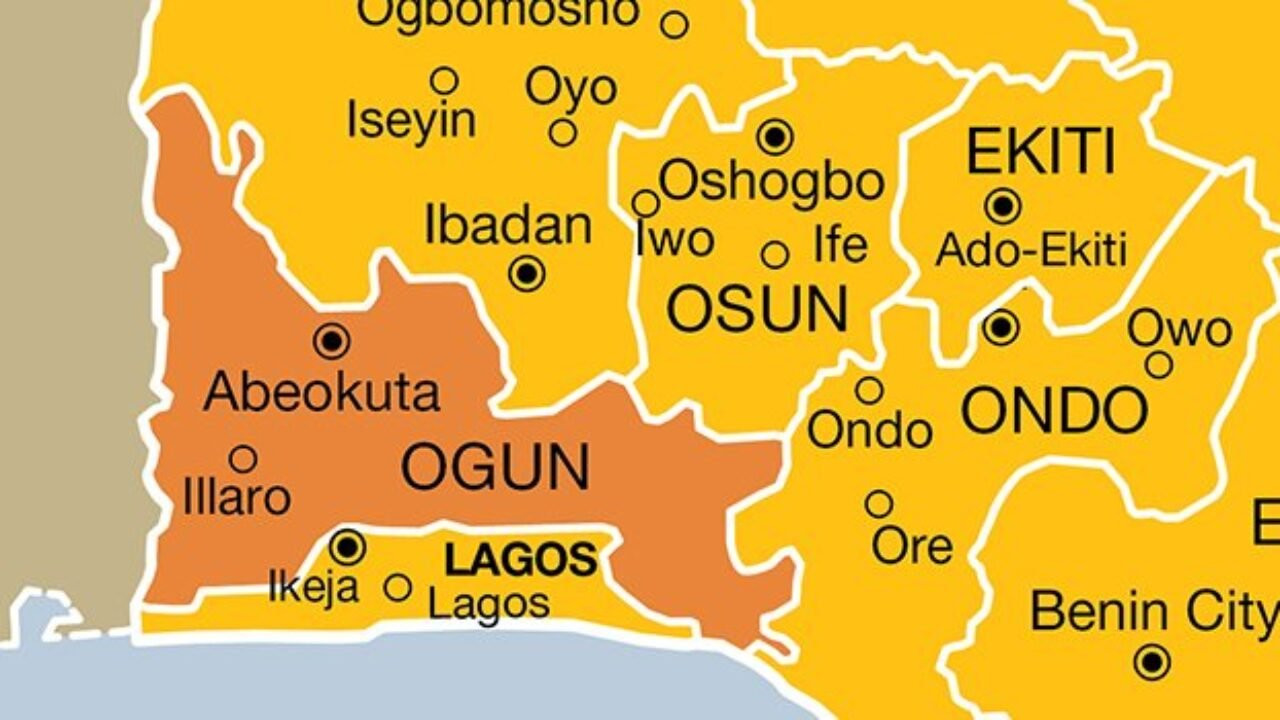 The 37-year-old son of the Baale of Idoforo Community in Ipokia Local Government Area of Ogun State, Azeez Ilias and a woman have been found dead in his Toyota Camry car.

Azeez and the woman identified as Deborah were found dead inside the car parked in front of a building in Ago Egun area of Idiroko town.

It was gathered that the duo were naked, however, Azeez’s clothes were discovered in a drainage in front of a house suspected to be the residence of the deceased woman.

The Idiroko Divisional Headquarters of So-Safe Corps, Ogun State-owned security outfit, confirmed to the media on Tuesday December 14, that it discovered the bodies at about 2 am on Monday.

“The robust relationship between the So-Safe Corps and the Ogun State Police Command yielded a wonderful result as the So-Safe Corps, a State Agency and Idiroko Police Divisional Headquarters jointly smelt a car parked to be suspicious and as approached, found two (2) bodies lying lifeless in the car,” he stated.

“The male, a 37-year-old, has been identified as Azeez Ilias, a son of one of the Baales in Ipokia axis, while the female body is identified as Deborah.”

Yusuf added that efforts were ongoing to unravel the mystery behind the deaths.

Spokesperson of the Ogun State Police Command, Abimbola Oyeyemi, who confirmed the incident, said the two could have been murdered by unknown persons.

Abimbola declined to give further details, saying the outcome of investigations should be awaited.