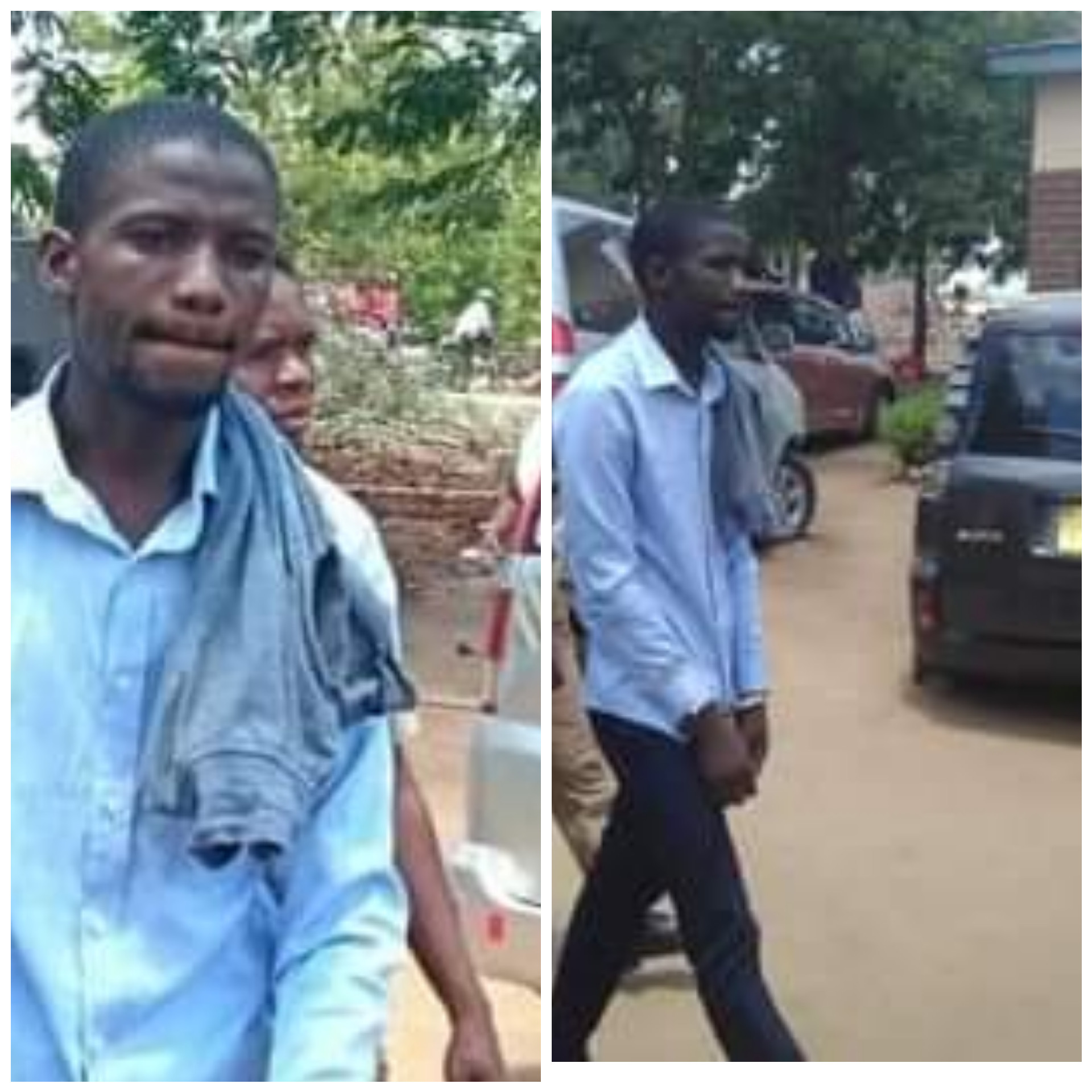 A 28-year-old self-proclaimed prophet, Samuel James, has been sentenced to 12 years imprisonment with hard labour for raping and impregnating a 15-year-old girl in Malawi.

First Grade Magistrate George Chimombo of Chisenjere Magistrate Court handed the sentence to the prophet during a mobile court session at Lirangwe in Blantyre on Tuesday, December 14.

Magistrate Chimombo said that the ‘man of God’ abused his position by deceiving the girl whom he was supposed to look after by impregnating, marrying and later dumping her.

According to police report, James of ‘Path to the Everlasting Life’ Ministries’ in Blantyre, sexually abused the girl in August 2019. He then married her after she got pregnant.

James claimed that he had a dream in which God had commanded him to marry the victim.

Meanwhile, the Malawi Interfaith AIDS Alliance has hailed the mobile court initiative in handling such cases, saying they would go along way in civic educating the masses on the ills of sexual violence cases.

The Mobile Court at Lirangwe Police ground allows the community to follow court proceedings and the communities are also sensitised about the evils of violence against children.