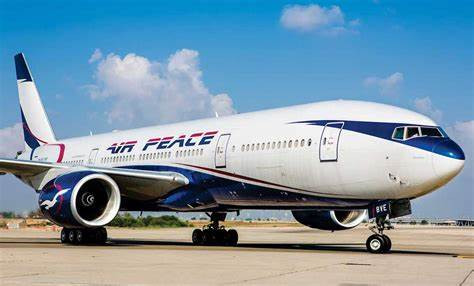 LIB reported earlier that the Nigerian carrier was given a permit to fly directly to Dubai instead of Sharjah Airport. This was reportedly conveyed in a letter addressed to Air Peace and dated 13th December, 2021.

This is coming after the 21 weekly flight frequency given to Emirates Airline was withdrawn by the Nigerian Civil Aviation Authority (NCAA). The federal government instead gave Emirates airline one weekly slot in Abuja, following the refusal of Sharjah Airport Authorities and General Civil Aviation Authority (GCAA) of the UAE to give Air Peace the three slots it requested.

See the letter confirming the new slots below…………………..