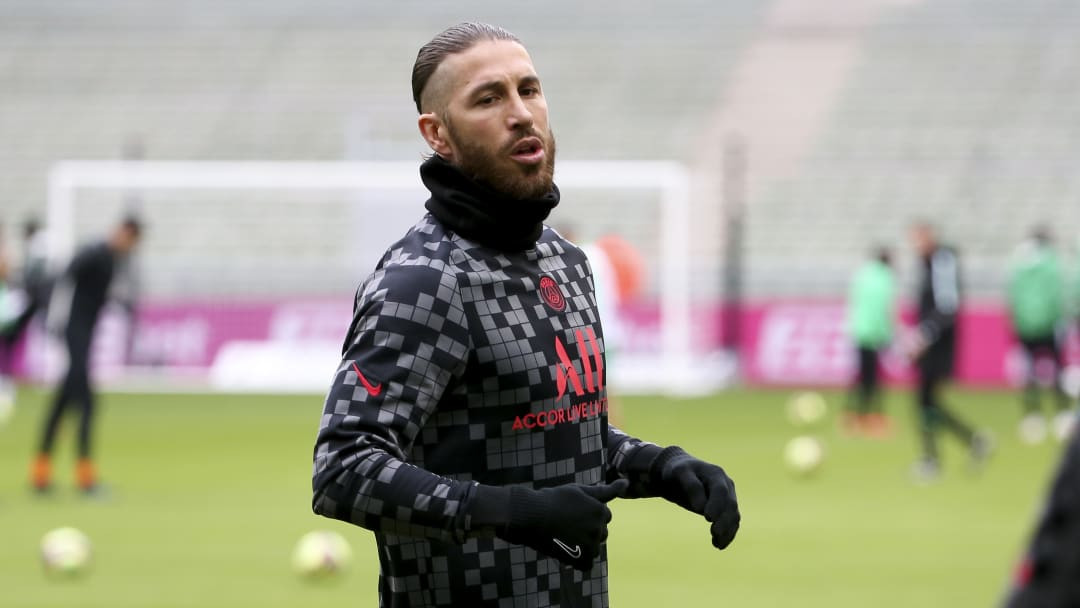 Veteran defender, Sergio Ramos has vowed to  ‘die’ for PSG when they meet his former club Real Madrid in the Champions League round of 16.

In a dramatic draw on Monday December 13, PSG were initially drawn against Manchester United in a game that would have seen Lionel Messi and Cristiano Ronaldo face each other again.

However, after it became clear there had been an error with the initial draw, UEFA confirmed proceedings would have to start again. In the second draw, PSG were then matched up with Real Madrid.

The new draw will see the 35-year-old Spanish defender return to his former club for the first time since he left on a free transfer in the summer.

Speaking to Marca, the defender admitted he had mixed feelings about facing Madrid, but insisted he would do whatever it takes to help PSG progress to the quarter-finals.

“Fate is capricious. I would have liked another team to have played us. You know the affection and love I have for Real Madrid,” he said.

“Now it’s my turn to defend PSG and I’ll do everything possible to pass. It’s the team that bet on me. I’m going to die for PSG.”

He added: “When I arrived on the plane it was United, which is a team that was cool to me and then it turns out that it was not valid. I would have liked not to have that confrontation but returning to the Bernabéu is cause for joy. I could not have a farewell because of Covid.”