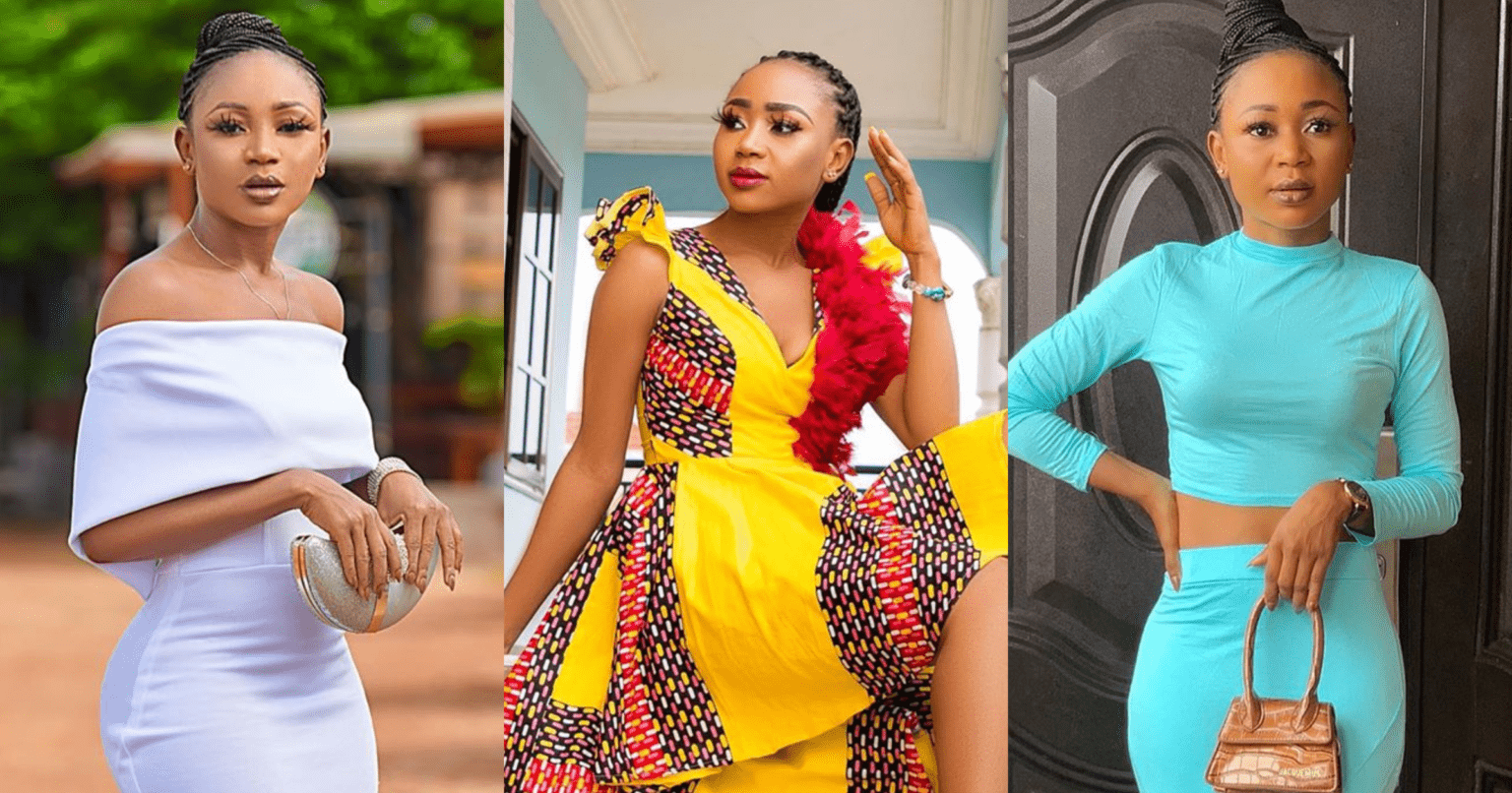 Ghanaian actress, Akuapem Poloo’s 90-day jail sentence has been set aside by a court in the West African country.

Recall that she was handed the prison sentence after she pleaded guilty to a charge of publication of n*de photos involving her underage son.

Following the high court’s judgement, her lawyers led by Andrew Kudzo Vortia filed a notice of appeal to challenge that decision and notice for bail.

The Court of Appeal in Accra has now imposed a fine of GH¢12, 000 on the convict.
The three member panel of the Appellate court, presided over by Justice Henry Anthony Kwoffie, held that the 90-year jail term was fair but substituted the custodial sentence with a fine in its judgement on Wednesday, December 15.