“D’banj once arranged speakers for me; I gave Banky W a stage” – Dj Humility says as he speaks on ill-treatment from singers after becoming famous (video) 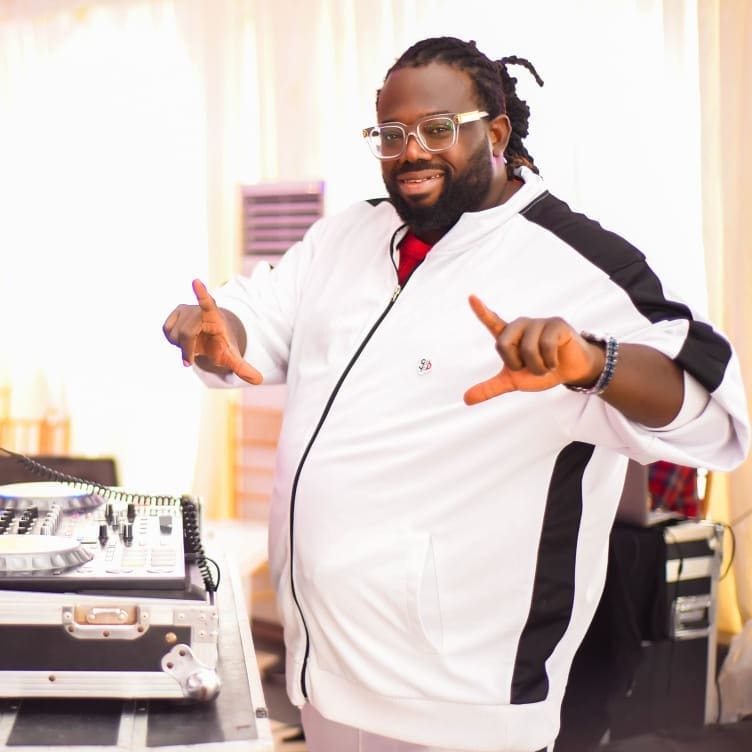 In an interview with Frankstan TV, the renowned Disc Jockey recounted how he allegedly helped singer, Banky W, land his first music gig, and how D’BanJ helped him arrange speakers in the early days of his career.

He dared those singers to confront him if he lied about the role he played in their music career. 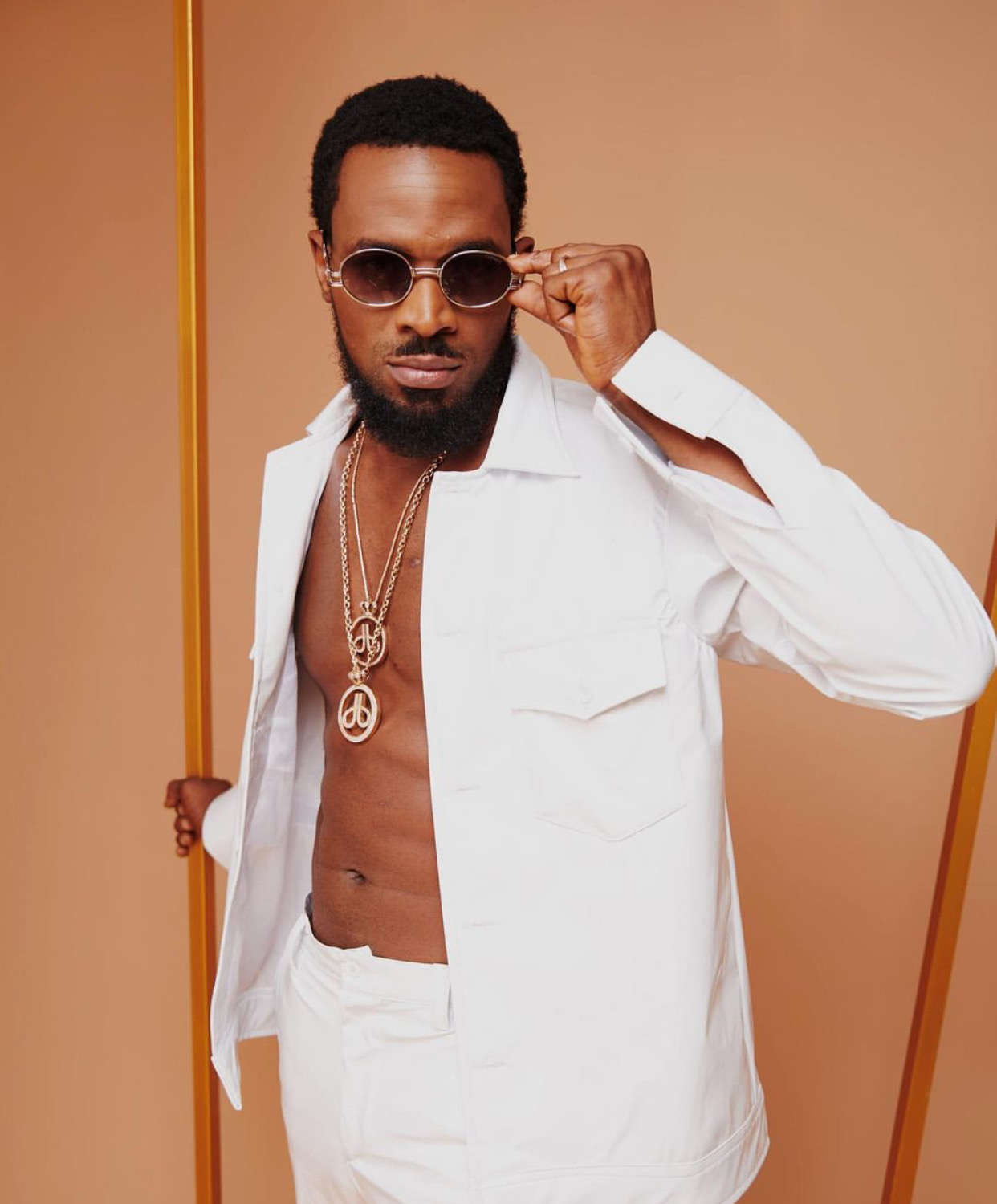 According to him, he promoted many singers when he was working with a top Radio station in Nigeria, but sadly, they didn’t return the favour after rising to fame.

He said he feels insulted when he contacts an artiste he promoted in the past for help and he is redirected to the singer’s manager.

Speaking further, DJ Humility asserted that this is common among singers and it’s one of the reasons why Disc Jockeys find it difficult to help upcoming artistes because they will also ‘misbehave’ after becoming famous.

Tension as Uniben students clash with soldiers, shut down institution over ATM

Harnaaz Sandhu: Everything to know about the new Miss Universe 2021

“What makes a happy home is a man’s attitude towards his wife and kids not how he performs in bed. Don’t stress ‘missionaires'” – Nigerian pastor