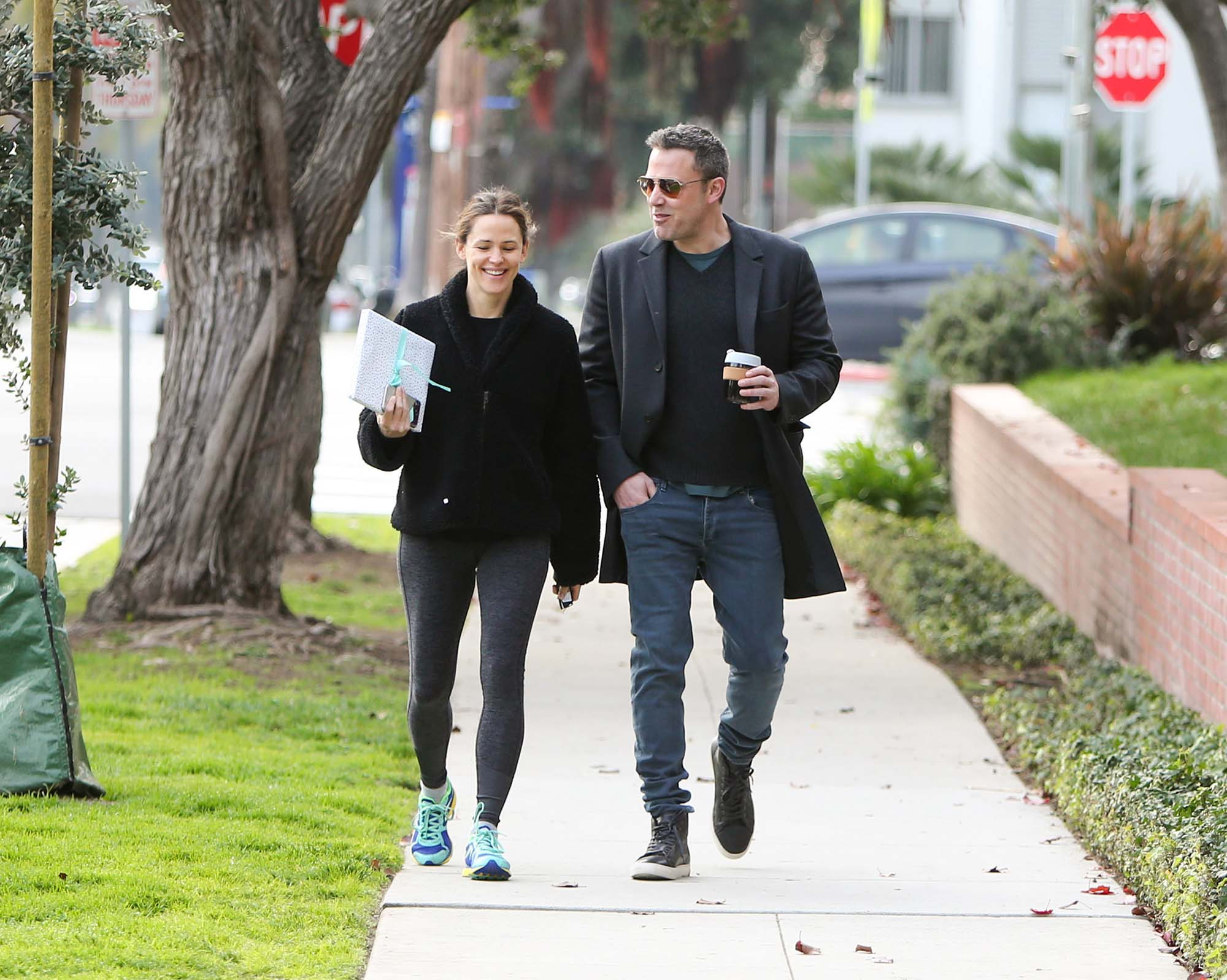 Actor Ben Affleck has revealed that he felt “trapped” in his marriage to his actress ex-wife Jennifer Garner.

Affleck who revealed this in an interview on SiriusXM’s “The Howard Stern Show”, also said that he began drinking because he felt trapped in the marriage.

“We probably would’ve ended up at each other’s throats. I probably still would’ve been drinking.

“Part of why I started drinking was because I was trapped.”

“I was like, ‘I can’t leave because of my kids, but I’m not happy, what do I do?’ And what I did was [I] drank a bottle of scotch and fell asleep on the couch, which turned out not to be the solution.

He explained that the tabloids had it wrong about their breakup. The actor added;

“Everything you read [in the news about the divorce] was bulls–t. The truth was we took our time, we made our decision … We grew apart.

“We had a marriage that didn’t work. This happens. She’s somebody I love and respect, but to whom I shouldn’t be married any longer.”

Affleck said his marriage to Garner ended on good terms.  He said;

“We did it amicably. We did our best. Did we have moments of tension? Did we have disagreements over custody? Was stuff difficult for us? Did we get angry? Yes, but fundamentally it was always underpinned with a respect.

Affleck also revealed that once he hit rock bottom, it took a year and a half to get sober. The actor added;

“The cure for addiction is suffering, you suffer enough, that something inside you goes, ‘I’m done”.

I’m lucky because I hit that point before I lost the things that were most important. Not my career or money — it was my relationship with my kids, and when I felt as if it impacted them, I recognized it.

“It was the worst day of my life. I made amends … But since that day, I swear to Christ, I have not ever wanted to drink once.”

The “Gone Girl” star admitted the public dissolution of his marriage to Garner briefly gave him pause when it came to rekindling his aughts-era romance with Jennifer Lopez.

“It crossed my mind for sure … My responsibility to my children is the highest responsibility I have, so I’m not going to do anything that’s painful or destructive to them if I can help it. That being said, I know that my life affects them.

“Me and their mom are celebrities and that’s hard. Let’s not bulls–t each other, right? That’s a f–king cross to bear, that’s an albatross already … and then during the divorce, you know they printed horrible lies.”

Davido’s kids, Imade and Ifeanyi, bond as they spend time together with their father (video)