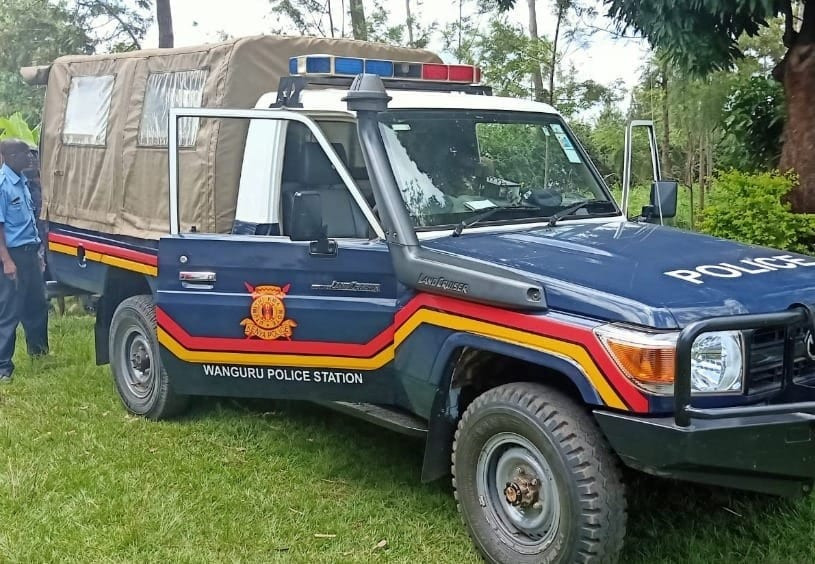 A 41-year-old man is nursing injuries at a hospital in Murang’a, Kenya, after he was sodomised by four men in Githiagara community of Kigumo.

Kenya’s Directorate of Criminal Investigations (DCI) said the middle-aged man was walking towards Kahethu shopping centre at around 1 am on Tuesday December 14, when he was approached by the four men who roughed him up before sodomising him.

They reportedly took off after carrying out the act, leaving their victim lying on the ground with serious injuries.

“The young men wrestled the victim at a secluded area where they did the despicable act in turn.”

Two suspects; 25-year-old Bernard Kamande and 21-year-old Erick Kimani have been arrested after they were positively identified by the man.

The two suspects are currently being held at Muthithi police station as detectives search for the rest.

“I still want to marry her. I love her very much” – 25-year-old man stabbed by his fiancée in Plateau says