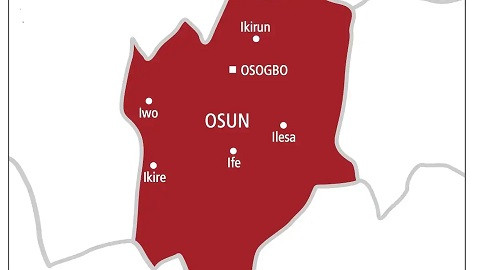 A tragic incident happened in the early hours of Wednesday December 15, as an 18-seater bus was involved in a lone accident in Osun State.

The bus which was coming from Zamfara state, reportedly rammed into a billboard along Ilesha/Osu expressway while on top speed around 3:45 am.

“Some passengers were burnt beyond recognition. The FRSC and Fire Service joined us.”

“A white Toyota Hiace was involved in an accident. Seven people died, four were burnt beyond recognition.”

‘This child makes me so happy’ Actress Tonto Dikeh gushes over her only child, King Andre