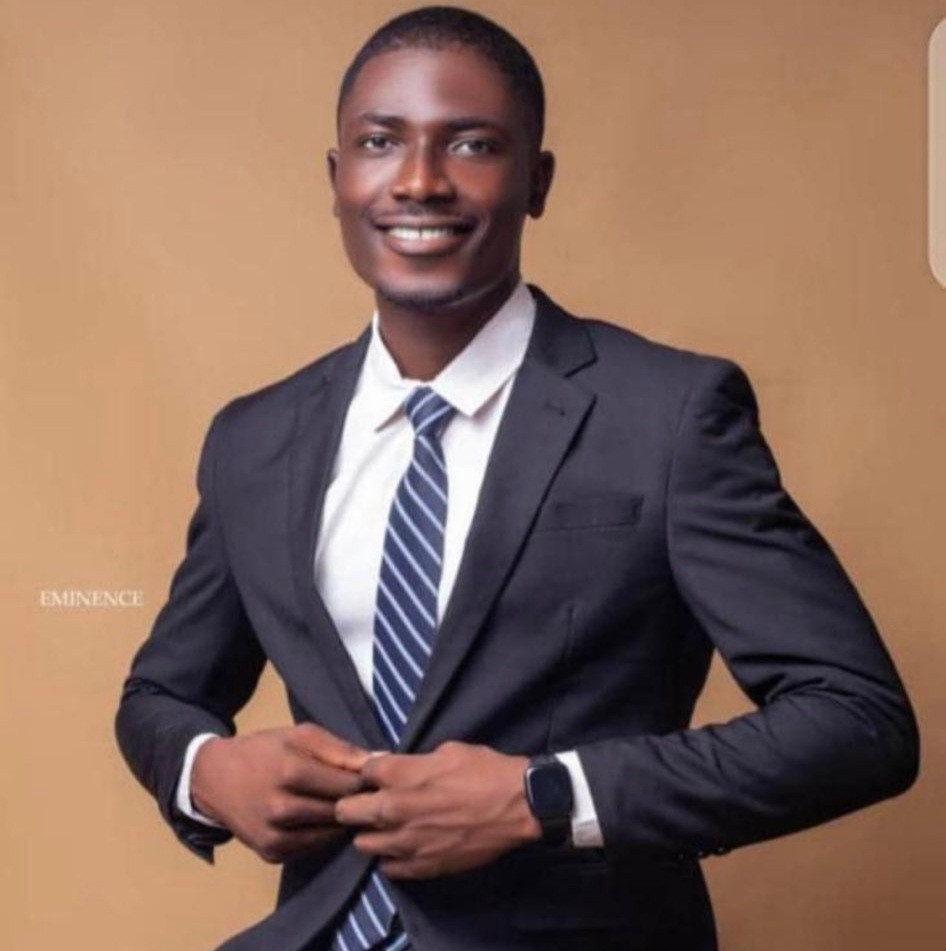 Jude Nicholas, the immediate past President of the faculty of Education, University of Ibadan, has been found.

Nicholas had sent a 26-page suicide note to friends and vanished.

For one whole day, family and friends looked for him to no avail and his story was shared online as they begged for help to locate him.

His suicide note was also made public. In it, he narrated how he has been battling a health problem that caused him to use money gotten “legally and illegally” to treat himself (read here).

A relative who took to Twitter to beg for help in finding him has now given an update.

She said he has been found and thanked those who helped spread the message.

No further detail was given.