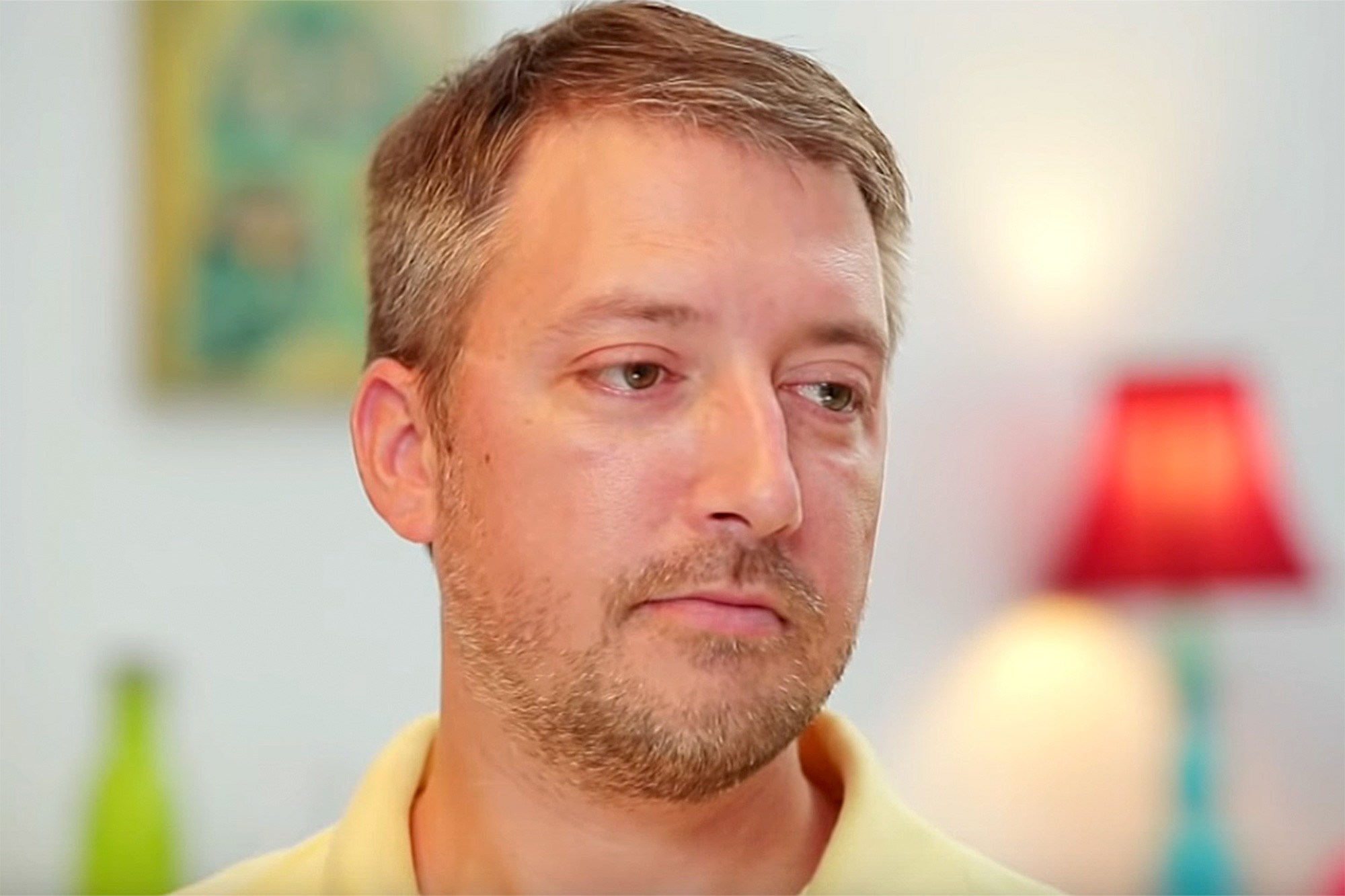 90 Day Fiancé star, Jason Hitch has passed away at the age of 45.

Jason Hitch, a reality TV personality, who appeared on the second season of the TLC series in 2014, died on Tuesday night, Dec. 14, Jason’s sister Shannon confirmed to TMZ.

According to Shannon, her brother passed away after suffering from complications related to coronavirus and other possible factors.

In addition, Shannon explained that her brother, who was not vaccinated against the virus,  was placed in the ICU of a Florida hospital. She said she and her loved ones were able to say their goodbyes to Jason and be with him during his final moments.

Following the news of Jason’s death, TLC issued a statement to E! News on Wednesday, Dec. 15, sharing, “We are saddened to hear about the passing of Jason Hitch and send our sincere condolences to his family and friends at this time.”

Hitch appeared on “90 Day Fiancé” in 2014, where he married Cássia Tavares, a Brazilian woman who moved to the US to be with him.

The couple had separated by 2017, divorcing the following year.

She also spoke out following his death, writing on her Instagram Story, “It’s always sad when someone you spent part of your life with stops breathing. I guess one could never be prepared for that. I wasn’t, today.”

Cássia added, “When I started receiving messages, I thought it was a joke. I’m shocked. My condolences to his family and friends. Rest in Peace, Jason.”