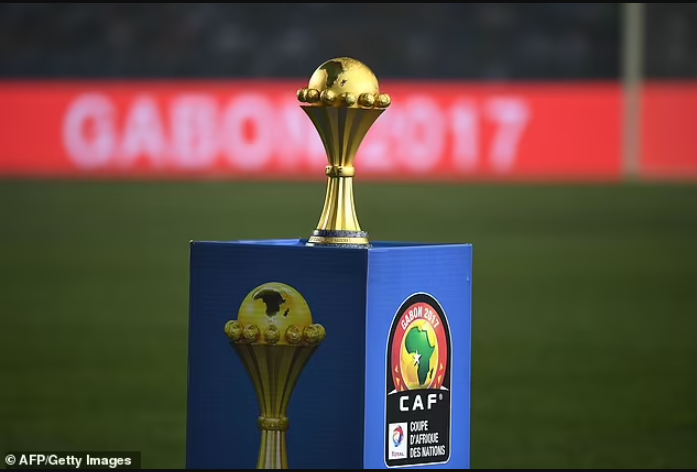 The organizers of the Africa Cup of Nations (AFCON) have made it clear that the competition is still going ahead, despite COVID-19 cases rising globally.

Due to be held in Cameroon from January 9 to February 6, the AFCON will see Africa’s best national teams going toe-to-toe for continent glory, but there are conflicting reports about whether it will be called off.

RMC Sport in France believe that the Central African Federation could be forced to postpone the tournament, while La Gazzetta dello Sport in Italy claim that there is no risk of this happening.

The organisers however have remained adamant that the festival of football will still happen, even with some clubs hoping for a cancellation so that their star players remain at the club for that period.

A month away from club football during possibly the busiest period of the season is sure to cause problems for all 20 Premier League sides, as it will test the teams’ squad depth to its limits.

See a list of each Premier League club and the players that are set to leave for AFCON in January: