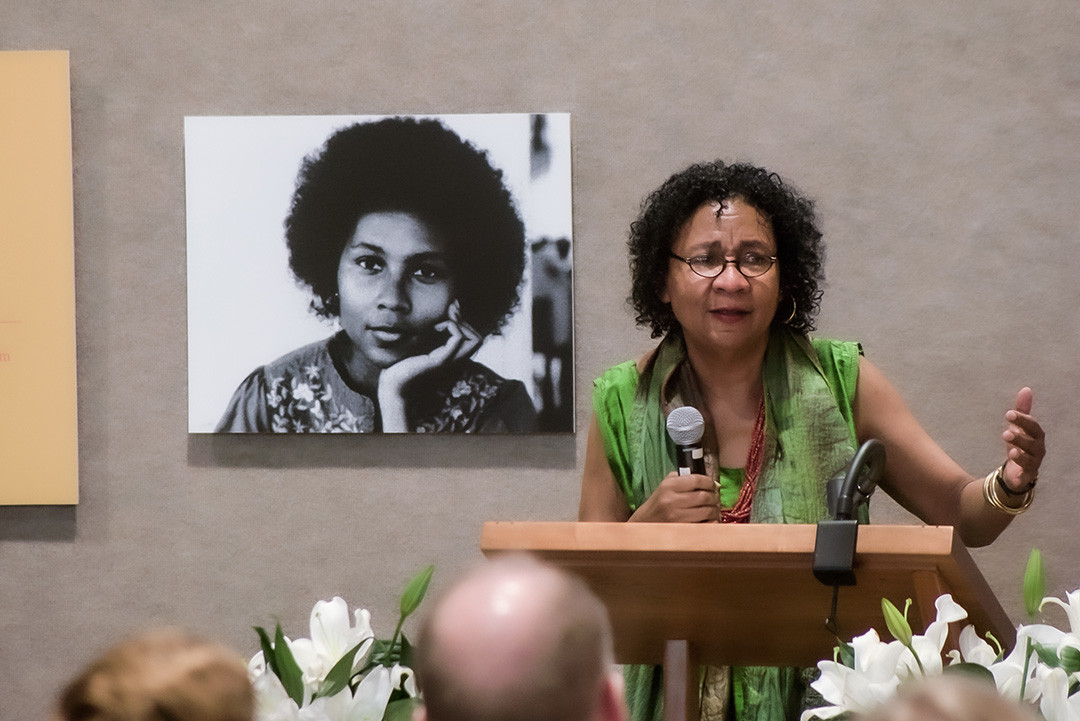 American author, professor, feminist, and social activist, bell hooks, has died at the age of 69, her family has confirmed.

She died on Wednesday at her home in Kentucky “surrounded by her family and friends”, according to a statement.

Her niece Ebony Motley tweeted: “The family of @bellhooks is sad to announce the passing of our sister, aunt, great aunt, and great great aunt.”

She also attached a statement, which said that “the family of Gloria Jean Watkins is deeply saddened at the passing of our beloved sister on December 15, 2021. The family honored her request to transition at home with family and friends by her side.”

The author, professor, and activist was born in Hopkinsville, Kentucky in 1952, and published more than 30 books in her lifetime, covering topics including race, feminism, capitalism, and intersectionality.

hooks was considered a trailblazer within the intersectional feminism movement, and published some 40 books during her life.

Her real name was Gloria Jean Watkins but she adopted her great-grandmother’s name Bell Blair Hooks for her writing.

However, Hooks deliberately styled her own name with lower case letters to focus attention on her message rather than herself.

She said she wanted readers to focus on the “substance of books, not who I am”.

In particular, she wrote about how a person’s race, gender and social class were interconnected.

“We [cannot] see gains for feminism distinct and separate from other struggles,” she once said.

hooks was born on 25 September 1952 in Hopkinsville, Kentucky and was the fourth of seven siblings.

Her first book, Ain’t I a Woman? Black Women and Feminism, was published in 1981.

In 2016 hooks criticised Beyoncé’s album Lemonade in the Guardian, calling it “capitalist money-making at its best”, and wrote that “to truly be free, we must choose beyond simply surviving adversity, we must dare to create lives of sustained optimal wellbeing and joy.”

“I want my work to be about healing,” she said in 2018 when she was inducted into the Kentucky Writers’ Hall of Fame. “I am a fortunate writer because every day of my life practically I get a letter, a phone call from someone who tells me how my work has transformed their life.”

She was inducted into the Kentucky Writers’ Hall of Fame in 2018.

“I want my work to be about healing,” hooks said. “I am a fortunate writer because every day of my life practically I get a letter, a phone call from someone who tells me how my work has transformed their life.”Following the news of her death, hooks’ friend Linda Strong-Leek said: “She was one of my dearest friends and the world is a lesser place today without her.”

“Being gay is not a crime” – James Brown says, shares details about his family