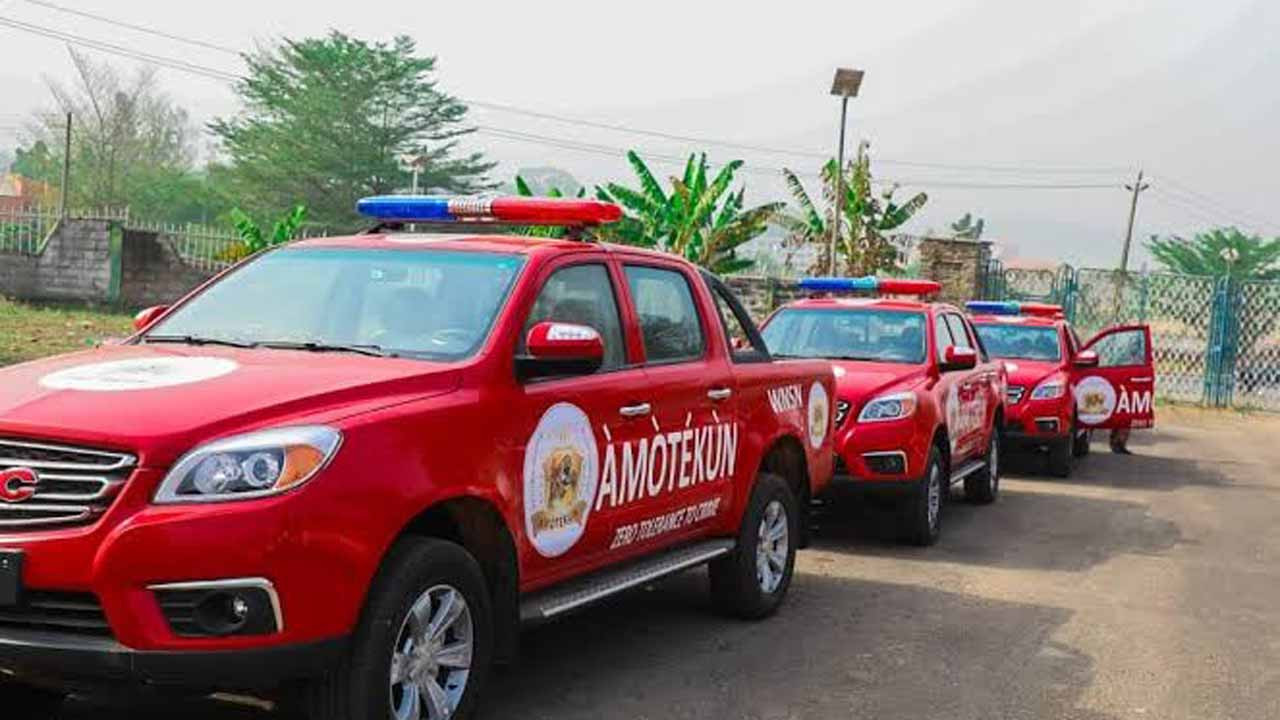 Some members of a church in Akure, Ondo State capital, were kidnapped while holding a vigil service on Wednesday December 15.

Those kidnapped include a six-month old baby and the Pastor of the church. Arrest of a member of the gang behind the kidnap has been confirmed by Amotekun corps.

One of the suspects who reportedly disguised as a woman, was arrested in a nearby bush after he invaded the church located in Edo lodge area of Akure with members of his gang.

Amotekun State commander, Adetunji Adeleye, said the suspect identified simply as Igbekele was arrested on the spot while others escaped.

The Amotekun operatives also rescued three women abducted by the kidnappers including the female pastor and the six months old baby.