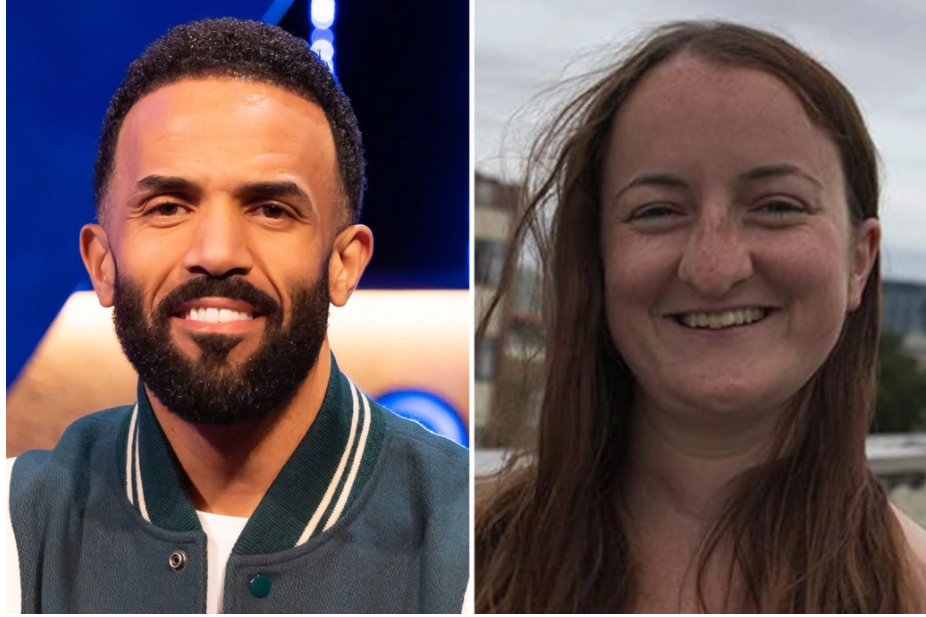 British singer, Craig David has been stalked for five years by an obsessive female fan who believes she is his girlfriend.

A court heard how the infatuated author allegedly turned up at his home and repeatedly buzzed his intercom system while holding up a photo taken with him five years ago.

31-year-old Tanya Jeal also booked into the same hotel as the singer, contacted his parents and stood motionless at the front of the stage during a recent gig while holding up the same photo.

Craig said in the court document that Jeal posted on Snapchat: “I know you love me.” He added that she used fire exits to reach his hotel room and repeatedly knock on his door.

Jeal has now been banned from contacting the “7 Days” star under a stalking protection order.

“She has made comments attempting to incriminate his managing team. She seems to think this is a ­Britney Spears-type situation where she thinks his management is exploiting him.”

Which one did you sing? Cynthia Morgan comes under fire for condemning Burna Boy’s new single with Wizkid