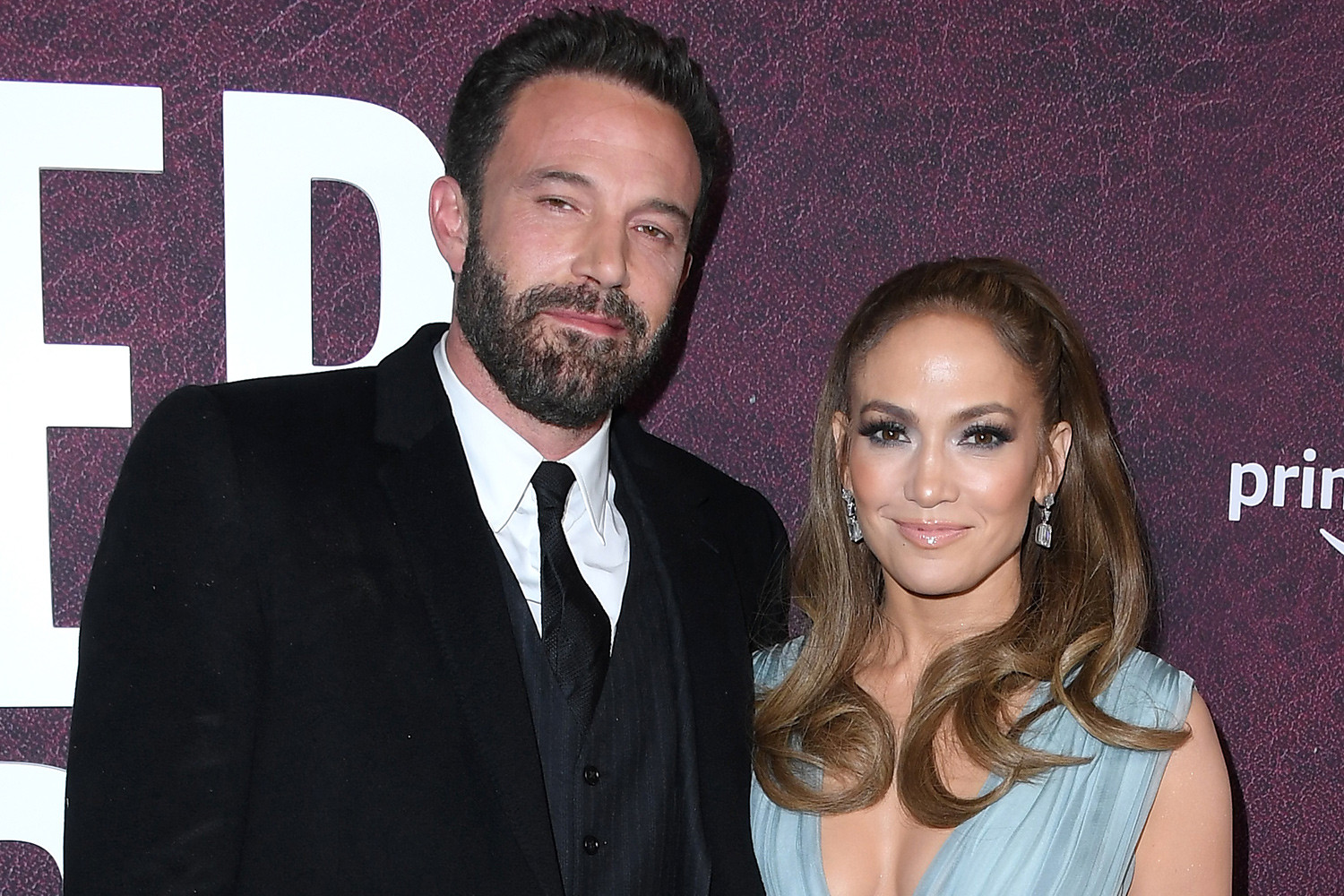 Actor Ben Affleck reportedly has more on his table amid a backlash over the comment he made about his ex-wife, Jennifer Garner, in an interview on  Howard Stern.

While discussing his divorce from Jennifer Garner during an interview on “The Howard Stern Show” on Tuesday December 14, Affleck pinned his drinking issue on his ex-wife. According to him, he resorted to drinking because he felt trapped in the marriage.

“Part of why I started drinking was because I was trapped. I was like, ‘I can’t leave because of my kids, but I’m not happy, what do I do?’ And what I did was drank a bottle of Scotch and fell asleep on the couch, which turned out not to be the solution.”

Insiders have now told PageSix that his girlfriend and singer, Jennifer Lopez isn’t happy with him over the interview.

“[Lopez] is pissed. She is getting pulled into this because she is dating him. She doesn’t want to be dragged into this.”

“She has met Jennifer Garner. She is trying to get to know her and Ben’s kids. It’s reckless and cavalier of him.”

However another source said;

“This is simply not true and the focus is on the children.”

Garner, Affleck and Lopez all went trick-or-treating together this past Halloween with their respective children.