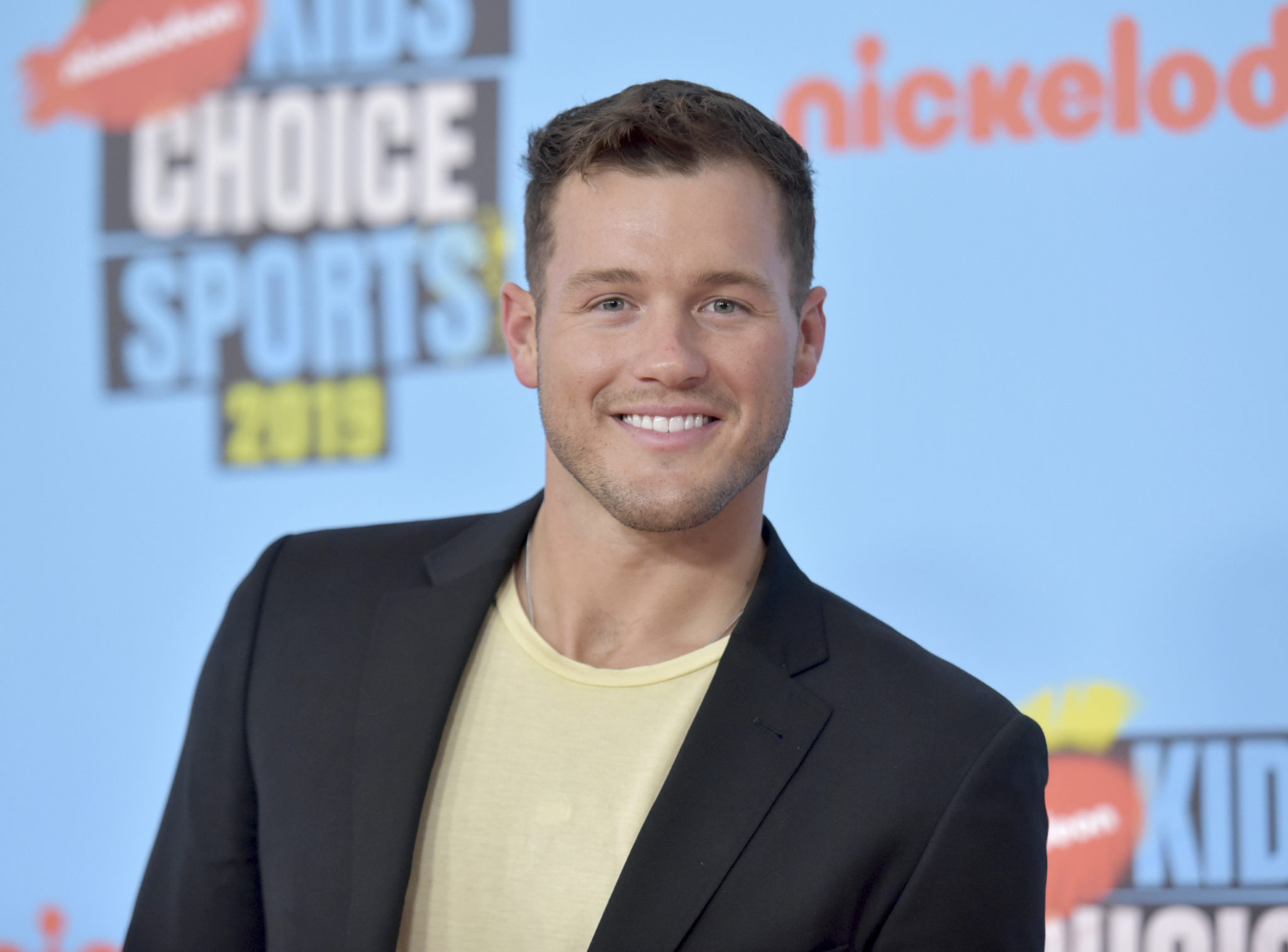 Months after coming out as gay, Colton Underwood reveals that he avoided showering in men’s locker room to avoid getting ‘turned on’

Reality television personality and former professional football player, Colton Underwood has shared some of his experiences while professionally active in the American football community.

Underwood who came out as gay earlier this year, said he avoided showering in men’s locker rooms after football practice when he was still in the closet out of fear he might be “turned on” by a teammate.

“I never really was attracted to anybody who I played with, so it’s sort of silly to even say that, but I wanted to avoid any chance of being outed so I would not shower with the rest of the team.”

The former NFL player also revealed that when it came to acting on his sexual desires, he would hook up with men who he thought were “straight in their real life, too,” adding, “They were all pretty closeted themselves.”

Underworld said this might have subconsciously been a strategic decision. He told host Alexandria Cooper;

“I don’t think there was any man that was going to be coming out to get me because they would be outing themselves as well.

“It wasn’t like a ton of men. It was like a few, and they never had my real name… That’s sort of how scared and secretive it all was.”

In his new Netflix series, “Coming Out Colton,” Underwood shared that he once went so far to try and suppress his feelings toward other men with medication.

“I was suppressing my sexuality so hard that I was taking medication daily to deal with depression and anxiety, and that made me a paranoid freak.

“I didn’t trust a whole lot of people, and I was trying to do anything and everything I could to protect a secret.”

“I wanted to be the next Tiwa Savage” – BBNaija star, Uriel speaks on failed music career