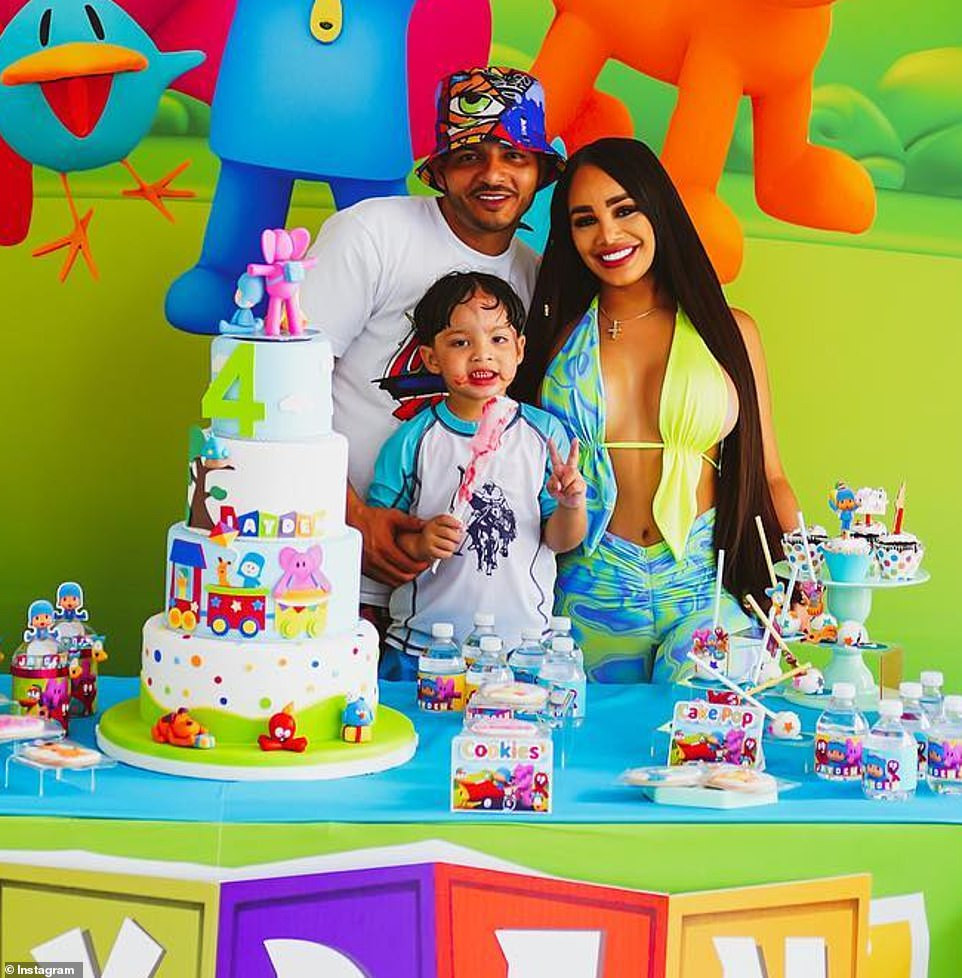 A private jet crash in the Dominican Republic has claimed the life of music producer, Flow La Movie and 8 other people.

The flight’s manifest revealed that the 39-year-old music producer’s partner of seven years, Debbie Von Marie Jiménez Garcia, 31, and their 4-year-old son Jayden Hernandez were among victims of the crash.

The other passengers said to be also U.S. nationals, have been identified as Kellyan Hernández Pena, 21, and two teenagers aged 18 and 13, whose relationship to the couple has not been publicly confirmed.

Also killed was Veronica Estrella, 26, who was identified as a crew member on the manifest but as a passenger by the plane’s operator.

Before his death, Flow La Movie signed several artists of his own, including Nio Garcia, Casper Magico, D.OZi and Xound.

The producer is also responsible for a number of hits including “Te Boté” featuring Bad Bunny, Nicky Jam and Ozuna. The song topped Billboard‘s Hot Latin Songs for 14 weeks following its 2018 release.

Defending Champions, Algeria crash out of Africa Cup of Nations with just 1 point

“Being gay is not a crime” – James Brown says, shares details about his family