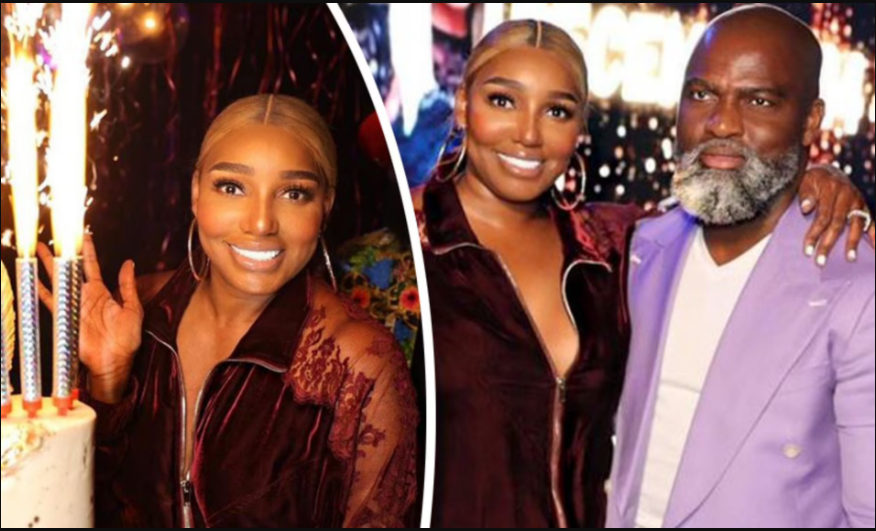 NeNe Leakes is reportedly already moving on just three months after she lost her husband Gregg Leakes to cancer.

On Tuesday December 14, the Real housewives of Atlanta star was spotted with her new rumored boyfriend at her 54th birthday party in Atlanta

Sources confirmed to TMZ on Wednesday that the former Real Housewives Of Atlanta star is now dating Nyonisela Sioh, a businessman and tailor.

Leakes was seen in several images and video with her arm wrapped around her “new man,” and they were inseparable at her party.

According to the sources close to the two, Sioh owns a suit company located in Charlotte, North Carolina.

While NeNe is yet to publicly announce their relationship, she has been promoting Nyonisela on Instagram. On Wednesday, she posted about his upcoming trip to Miami for private tailoring sessions.’Miami He’s Coming,’ she wrote.

Her late husband, Gregg Leakes died on September 1 at the age of 66 following a years-long struggle with colon cancer.