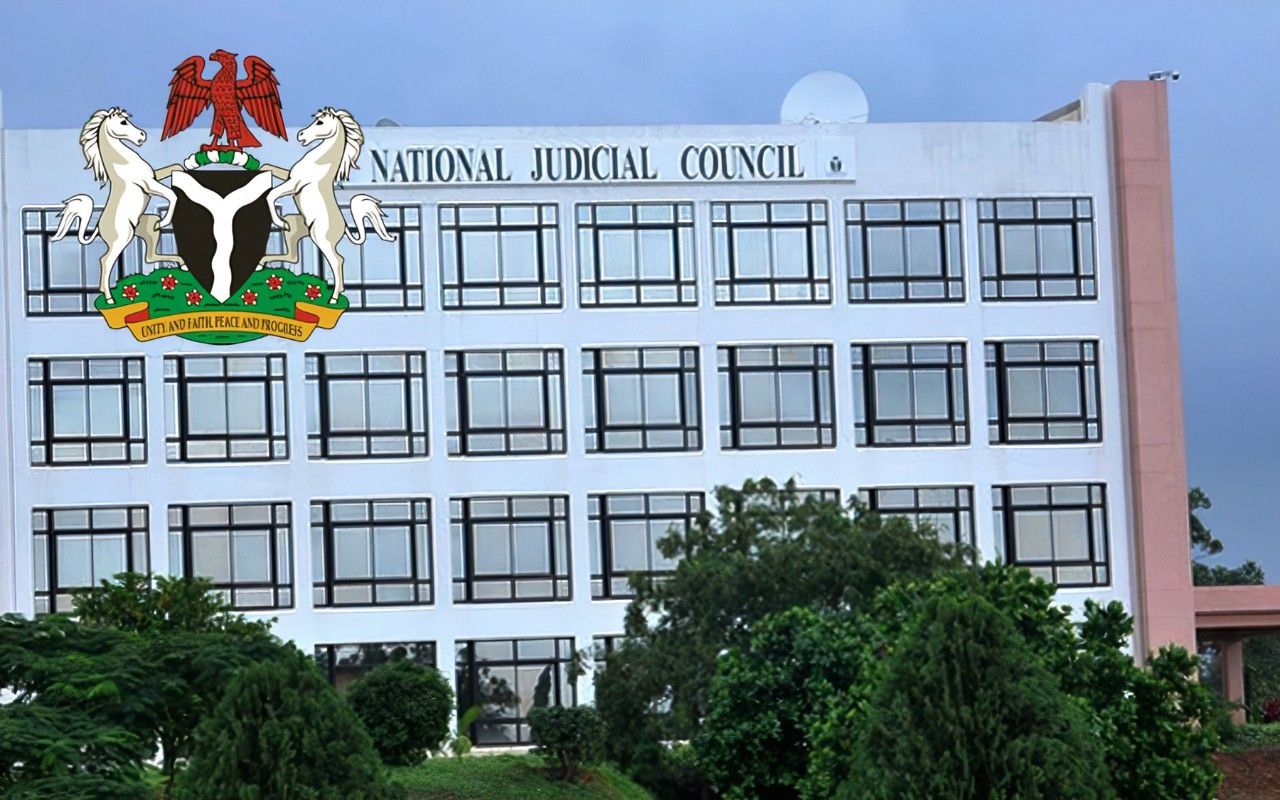 Three judges have been barred from promotion by the National Judicial Council (NJC) for issuing conflicting ex parte orders.

The ex parte orders were issued during the leadership crisis of the Peoples Democratic Party (PDP) and on candidacy controversies ahead of the Anambra governorship election.

At a meeting chaired by Mary Peter-Odili, Deputy Chairman of the council, it was agreed that Justices Okogbule Gbasam and Nusirat I. Umar will be barred from elevation to higher Bench for two years whenever due.

Justice Edem Ita Kooffreh on the other hand, will not be promoted to higher bench for five years.

Soji Oye, NJC director of information said in a statement;

“The council resolved that Okogbule Gbasam, judge of the high court of Rivers state will be barred from elevation to higher bench for two years whenever he is due, as he failed to exercise due diligence in granting the ex parte order in Suit No: PHC/2183/CS/2021 between Ibealwuchi Earnest Alex & 4 Ors and Prince Uche Secondus & anor, as there was no real urgency, in the circumstances of the matter, that would have required an ex parte order.

“Council also resolved that hon. justice Nusirat I. Umar of the high court of Kebbi state be barred from elevation to higher Bench for two years whenever due, having found fundamental defects and non-compliance with the law in granting the ex parte order in suit no: KB/HC/M.71/2021 between Yahaya Usman & 2 Ors and Prince Uche Secondus & anor.

“Hon. justice Edem Ita Kooffreh of the high court of Cross River state will not be promoted to higher bench for five years for allowing himself to be used as a tool for “forum shopping” and abuse of court process in suit No: HC/240/2021 between Enang Kanum Wani and Uche Secondus as it was evident that, in granting the ex parte order, he was seised of earlier orders of the high courts of Rivers and Kebbi states, being courts of coordinate jurisdiction with his.

“The council also placed him on its Watch-List for a period of two years.”

Oye who revealed that the council arrived at the resolution during a two-day meeting held on December 14 and 15, added that the three judges received warning letters urging them to be circumspect in granting ex parte orders in the future.

The NJC also approved the appointment of 63 judges for 16 states, nine of which are heads of court.

Your leadership is a blessing to our dear country