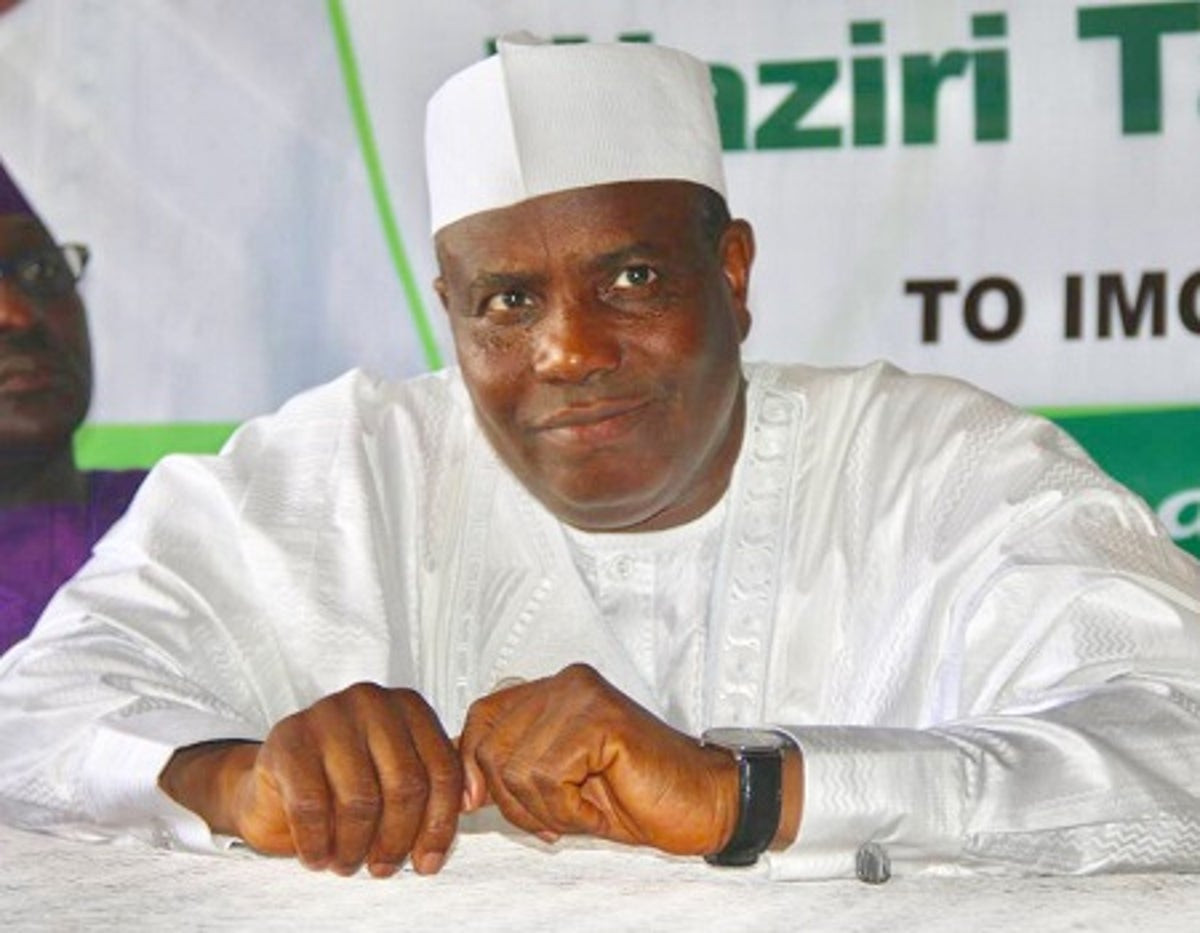 Tambuwal said this when he received a delegation of the North-west Governors’ Forum led by Governor Aminu Masari of Katsina, who came to commiserate with the state over the security challenges including the recent attack on a bus which led to killing of 23 travellers.

According to the Sokoto state Governor, the special forces will complement the efforts of security personnel in tackling banditry.

“Bandits have no religious, ideological or ethnicity inclinations; they are notorious criminals terrorising law-abiding citizens.

“The recruited persons shall serve as special forces equipped with right skills and modern firearms to confront bandits since the locals know the terrains.

“After the special mission, the recruited persons could be re-engaged as forest guards to prevent new security challenges.

“In Sokoto state, we outlawed the self-styled vanguards referred at ‘Yansakai’ whose activities of extra-judicious killings led to reprisals and escalation of the situation.”

Tambuwal also said that all hands must be on deck to tackle insecurity in the country. He added;

“All hands must be on deck to check banditry and to support President Buhari at all levels to contain the situation.

“This situation calls for specialised approach with a holistic support from community groups, religious leaders and other individuals to tackle.”

‘Do you have a mother? Actress Nkechi Blessing tackles BBNaija’s Ka3na for disrespecting Ada Ameh