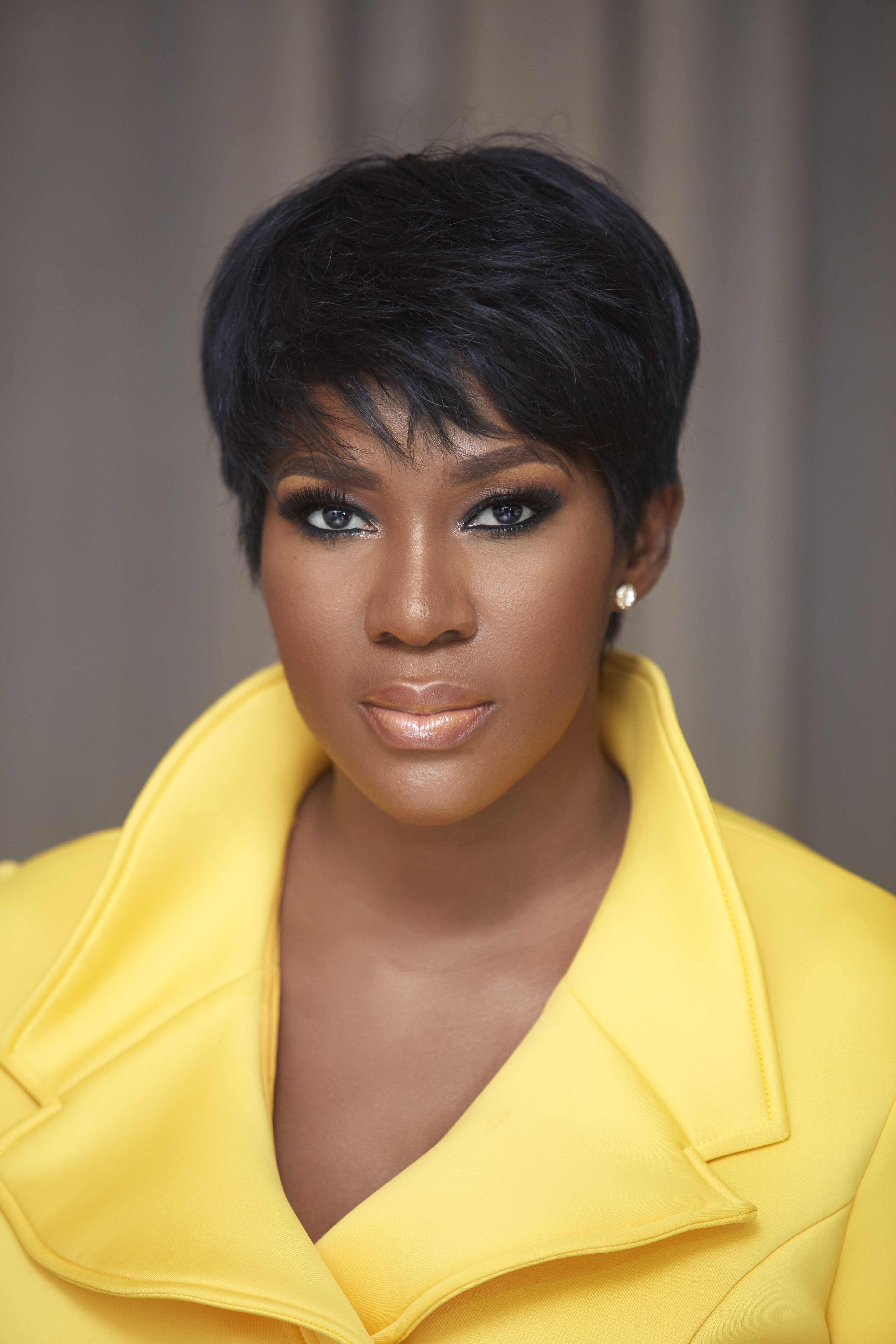 The trafficking of people for sex and labour is a global issue fueled by desperation, conflict, inequality, and greed. Staying informed and educated about this heart wrenching crime is one important way to get ahead of the curve and avoid becoming a victim. Films are effective and engaging tools for sensitization and education on human trafficking and related issues, and Stephanie Linus has stepped in to contribute to the efforts against human trafficking of women and girls with a compelling Public Service Announcement (PSA) on human trafficking titled “You Wan Travel Abroad?”.

As an advocate against human trafficking, Mrs. Linus partnered with the UN Women, under the project on Preventing Forced Migration and Trafficking in Women and Girls in Nigeria, funded by the Italian Government, to produce a short film that spotlights the dangers of human trafficking of women and girls for sex and forced labor. Using a unique theatric style, the human rights advocate walks through different scenes where actors are portraying the steps used to lure victims and the consequences of their actions.

According to the United Nations, 50 per cent of detected victims were trafficked for sexual exploitation, 38 per cent were exploited for forced labour. Female victims continue to be the primary targets, with women making up 46% and girls 19% of all victims of trafficking. UNODC 2019 report shows that women and girls together account for 72 per cent of all human trafficking victims detected globally, with girls representing more than three out of every four child trafficking victims.

In this short film, Mrs. Linus is the voice of reasoning, urging the actors, and the viewers to make better choices for themselves and avoid the deceit of human traffickers. The PSA short film is a sensitization tool that can be used by government and civil society organisation in the fight against trafficking of women and girls.