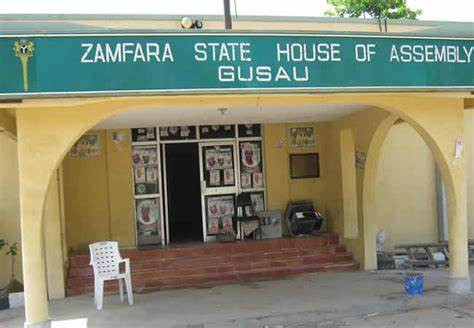 Two members of Zamfara state house of assembly who were suspended for allegedly aiding and abetting banditry in the state, have been recalled.

“The House considered and adopted all the recommendations of the Ethics and Privileges Committee of the House that investigated the two suspended members.

“The committee exonerated them of any wrong doing and strongly recommended their immediate recall to their respective seats.”

After presentation of the report  and subsequent  deliberations, debate and arguments on the matter, the House unanimously agreed to recall their colleagues since they have been exonerated.

The Speaker, Nasiru Magarya subsequently saluted the courage of the committee members for painstakingly arriving at the conclusion.

Recall of the two suspended House members will be effective from next legislative year beginning on January 15, 2022.