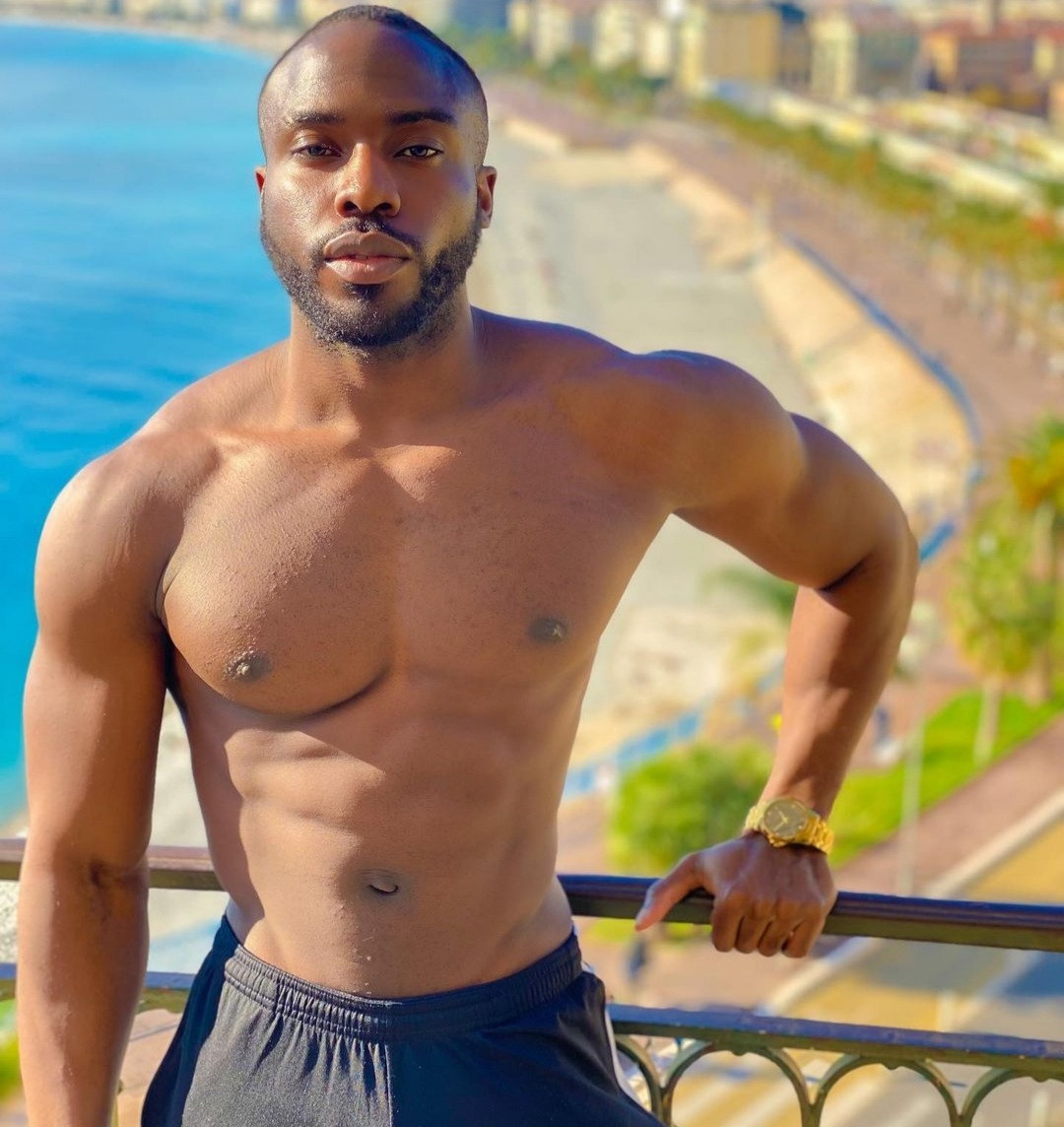 As a woman, you could be currently married to or will eventually marry a bisexual man

Bolu Okupe is of the opinion that many African/Black men are bisexual but choose to remain in the closet.

Bolu, who is one of the sons of Nigerian politician Doyin Okupe, came out as gay in January this year. Since then, he has become a voice for the LGBTQ community.

In a recent post shared on Instagram, Bolu said bisexuality within African communities needs to be more openly discussed because there are quite a number of bisexual African men.

He said that because of the stigma, many of these men remain in the closet and go on to marry women who do not know they are bisexual.

He then told women that many of them are already married to or will eventually marry bisexual men.

You have an impotent husband. I’ve seen your real sex tape and the main one na blue film