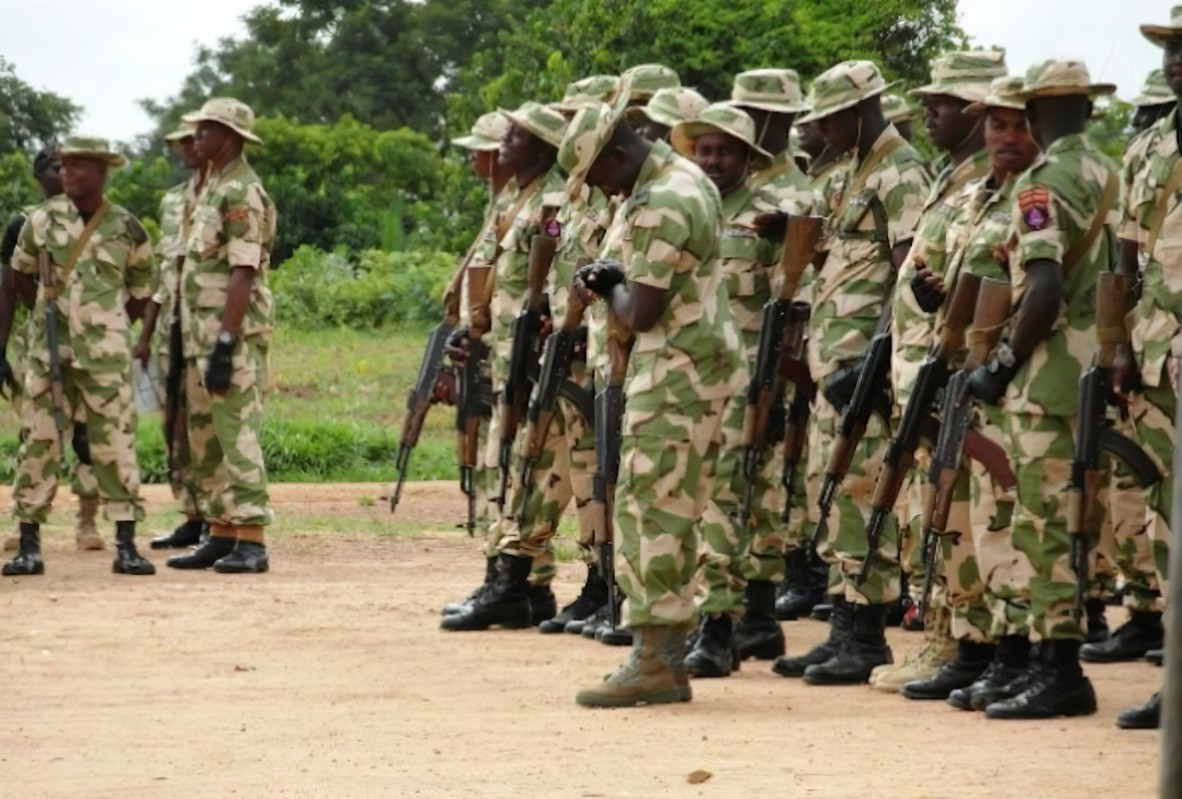 Troops have killed several bandits following a gun duel which ensued during a raid at a hideout in Katanga village in Isa Local Government Area of Sokoto state on Thursday December 16.

A vigilante, who was part of the operation, told the publication that it was led by the General Officer Commanding 8 Division of the Nigerian Army and the team consisted of other high ranking officers, including the Garrison Commander of the division.

“Over 20 vehicles stormed the enclave, we fought them for several hours, in fact  it took the intervention of fighter jets to force them to retreat and succumbed to our might.

“It’s too early for me to tell the number of the terrorists killed during the encounter, but there is no a single casualty on our own side. So the operation is successiful.”

A resident of the area revealed that several bandits were sighted moving towards the area to support their men during the encounter.

“But from the information that has been reaching us, they were dealt mercilessly by the military.

“As I am talking to you, the GOC and his men are still combing our bushes in search of the bandits hideouts.”

A military source also disclosed that the GOC had vowed not to leave until they clear all their enclaves in the eastern parts of Sokoto.

“He is a man of commitment who doesn’t want a blemish record. He is there leading the troop in the bush.”

PDP governors to meet on Monday

Be a Winner this Special Season in vivo’s December to Remember!