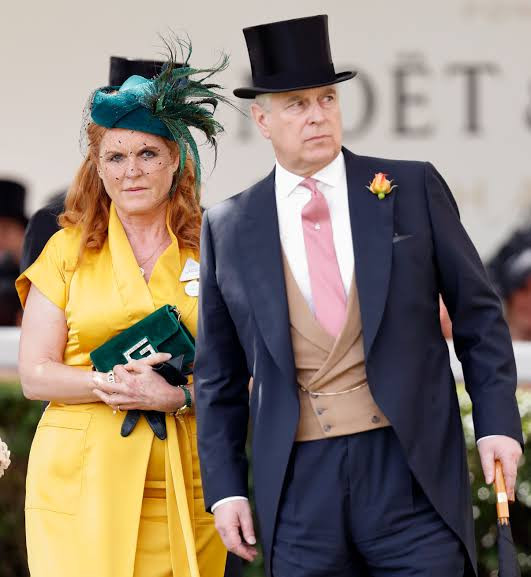 Being married to Prince Andrew was happiest time in my life

Duchess of York, Sarah Ferguson has said she was the “luckiest girl in the world” when she married UK royal, Prince Andrew in 1986.

Ferguson known in the UK as Fergie, was married to Prince Andrew for a decade, between 1986 and 1996. The pair continue to live together in Windsor 25 years after their divorce.

Appearing on Italian chat show, Porta a Porta, to promote her new novel, Her Heart for a Compass, the Duchess of York was asked about the happiest time in her life.

Fergie added: “I believe that the love I have for him and he has for me is just very different from what normal people have. We have great respect and love for each other. It really is our own fairytale and it’s our own lives, how we like to be, with total respect and honour to each other.”

When asked about the Jeffrey Epstein scandal, and the allegations against Prince Andrew, who has been accused of sexual abuse by Virginia Giuffre, Fergie says she “stands by him 100 per cent”.

She says this happened in the London home of former Jeffrey Epstein’s associate, Ghislaine Maxwell who is currently on trial in the US for sex trafficking.

“The happiest day of my life remains 23 July, 1986, that moment when I came to the end of the endless alleyway of Westminster Abbey alongside my sailor, my prince, my husband.”

The Duchess added that she “still loves” Prince Andrew today. “I will stay by his side, because I believe in him, he is a good man.”