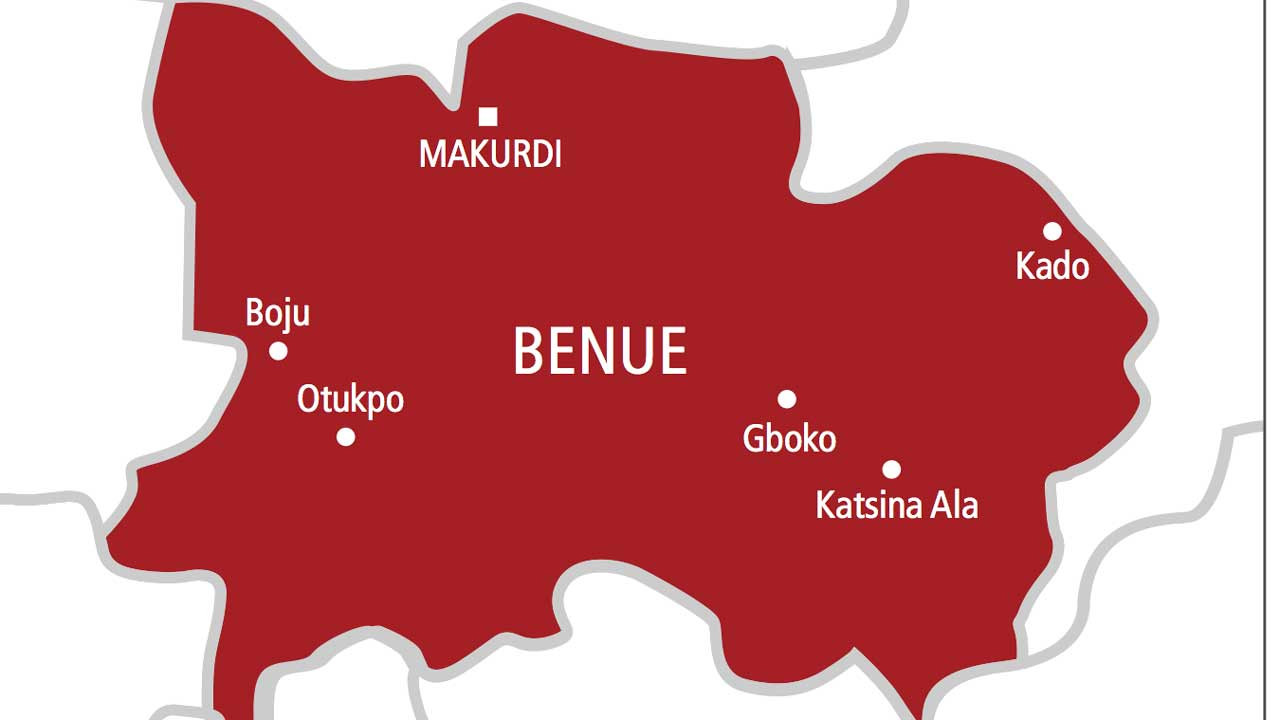 A father and his two sons have been killed by gunmen, while on their way back from their farm.

Chairman of Ado LGA, James Oche, confirmed the incident, telling newsmen that he received the news of the murder of the three family members with great shock.

Oche who urged residents of the area to remain peaceful, said the matter has been reported to security operatives and they are on the trail of the assailants. He reiterated that his administration is committed to protecting the lives and property of the people of Ado.

The incident has also been confirmed by the state police spokesperson, DSP Catherine Anene.

As a woman, you could be currently married to or will eventually marry a bisexual man