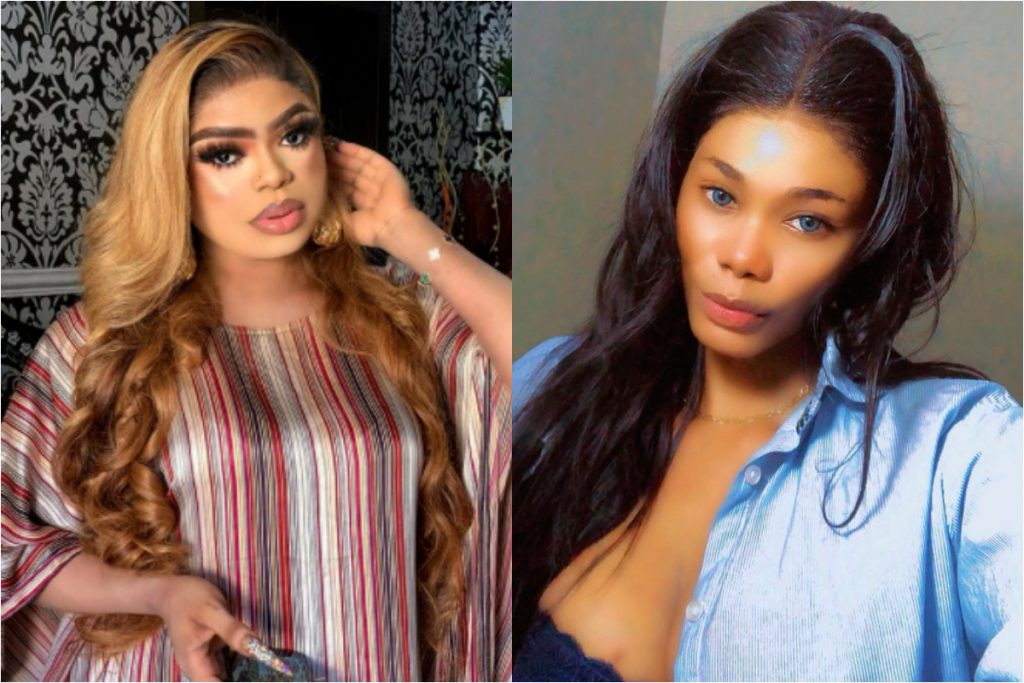 God punish all of you that said I was lying

Oye who had earlier made same allegation, re-shared Tonto’s post on her Instastory and also said that God will “punish” all those who accused her of lying.

‘Why I will never insult Tonto Dikeh’ OAP Toolz spills