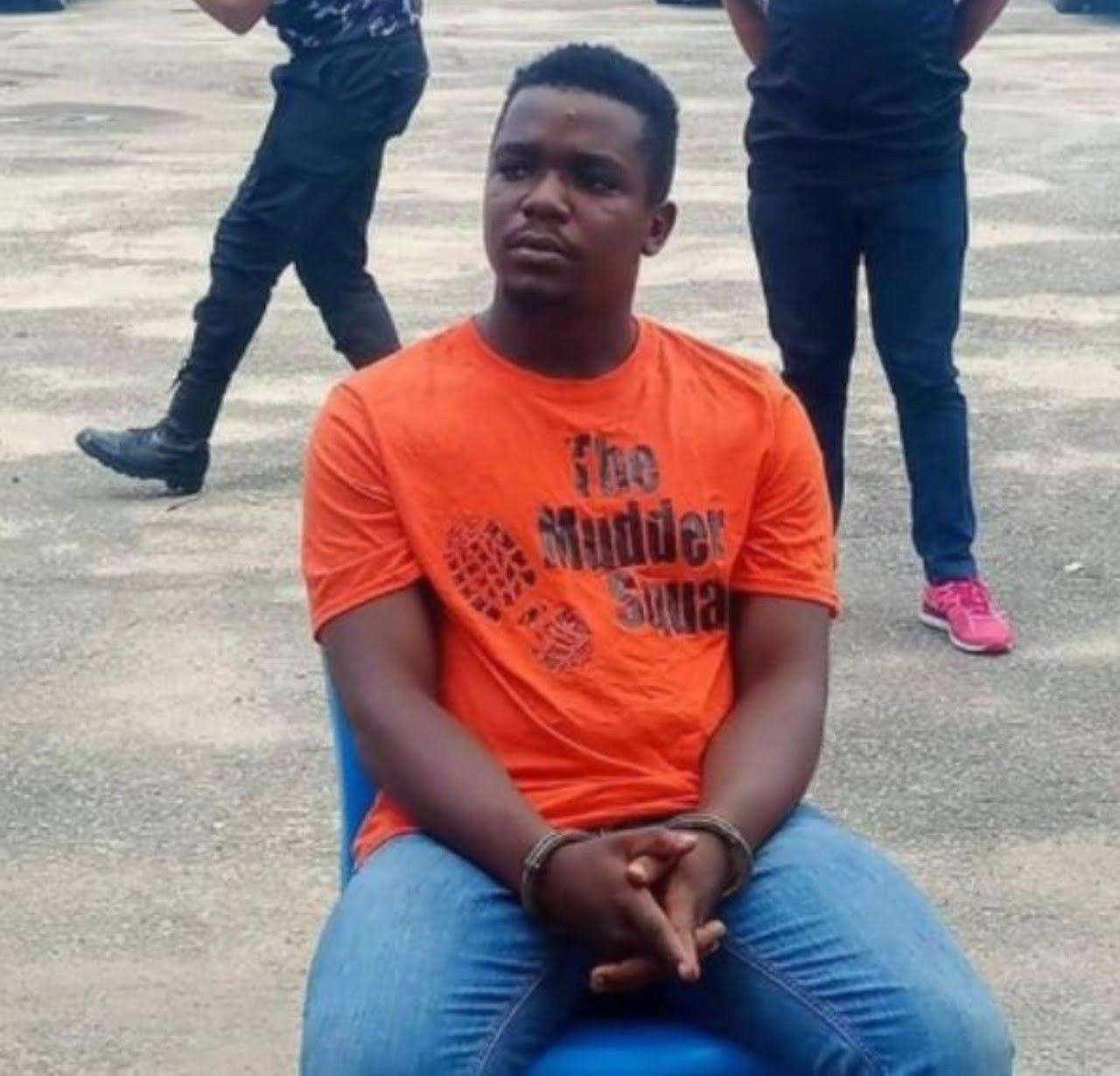 A female witness in the trial of Uduak Akpan, the man accused of killing job-seeker, Iniubong Umoren, has narrated to the court how the accused on December 5, 2020, lured allegedly lured her to his house with a fake job offer in December 2020 and raped her.

Iniubong, a fresh graduate was allegedly killed by Akpan after luring her to his apartment with a fake job offer.

Narrating her ordeal at the resumed trial, the witness told the court she had arrived Akpan’s house in Uruan Local Government Area by 5 p.m. and left around 1 a.m.

“He said that in the farm, they deal on drugs and that the government knows about it, and before he employs anybody, he has to test the drugs on the person. I pleaded with him but he said that if the drug was too much on me, that there is a tonic water that he will give me to drink to flush the drug out of my system.

I was really begging him and he said if I wanted to go, I have to do as he said. He said I should stand up immediately and take the drugs.

He brought out three wraps of marijuana from his pocket. He lit two. He gave me one and showed me how to inhale it, while he was smoking one. I smoked the first one, nothing happened to me.

He lit the second one and was taking me round the compound and asking me if I could still recognise what was in front of me. I said yes.

He gave me the second one, and still nothing happened to me. He told me that I needed to help him, that he was high and needed to release. I started crying and begged him. But after, I removed my trouser and he raped me,” she said

The female witness said Akpan later forced her to undress and photographed her nakedness.

“I was begging him to let me go. He now said I should undress totally. He took out his phone and snapped pictures of me naked. After that, he said I should wait, that he would call a bike to come and pick me up” she said

She said she did not tell anyone about the incident because Mr Akpan threatened to kill her if she did.

Schools in the U.S are taking precautions over disturbing TikTok threat for December 17