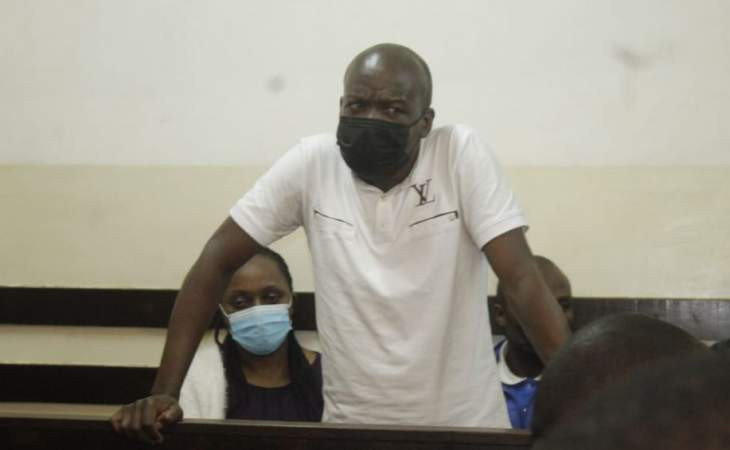 A serial offender has been arraigned before a Kibera court, Kenya, for disappearing without paying his bills after eating and drinking in a joint.

The suspect reportedly spent five hours of merry-making at Bila Shaka joint. It was reported that Owiti who was accompanied by a female companion checked into the bar at about 11: 30am and they were served several drinks and food.

The court heard that “Owiti incurred a debt to Bila Shaka bar and Restaurant amounting to Ksh 19,050 having consumed drinks and food falsely pretending that he was in a position to pay for them and failed to honour the payment.”

They allegedly ordered expensive drinks and enjoyed their time before Owiti disappeared mysteriously without a trace. The lady who was with him also excused herself to visit the washroom and disappeared.

The supervisor waited and called them but the calls went unanswered forcing her to inform the police.

Investigations led to Owiti’s arrest and presentation in court where he pleaded not guilty, but the prosecution told the court that Owiti had been convicted of the same crime back in the year 2019.

This being the third time of getting into a bar and ordering food and drinks on credit, the Senior Principal Magistrate Philip Mutua noted that the accused ought to be punished for repeating the same crime over and over again.

The court which considered the repetitive circumstance of the same crime, granted him a cash bail of Ksh50,000 pending mention on December 28.

“I am Lucifer, worship my feet and your wish will be granted” – Bisi Alimi declares