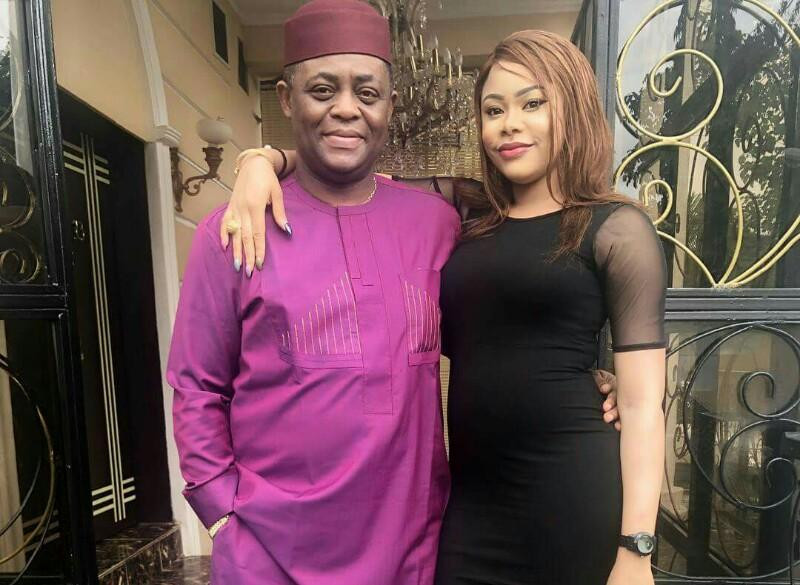 Femi Fani-Kayode’s lawyers have responded to Precious Chikwendu’s claim of being granted a court order to see their four children, at least three times this festive period.

Precious Chikwendu who had raised an alarm of “court orders being ignored again”, stated that she is not asking for too much.

Responding to the claim, the former Minister of Aviation’s lawyer who noted that they asked Precious’ lawyer to give them more time to confer with their client on her proposition on December 14, accused her of trying to incite the public against FFK with the claim she made on December 16.

Accusing the mother of four of misrepresenting the court order, they maintained that she is at liberty to see her children and it has always been so.

FK’s lawyers also insisted that the court only directed that they reach an agreement on a schedule.