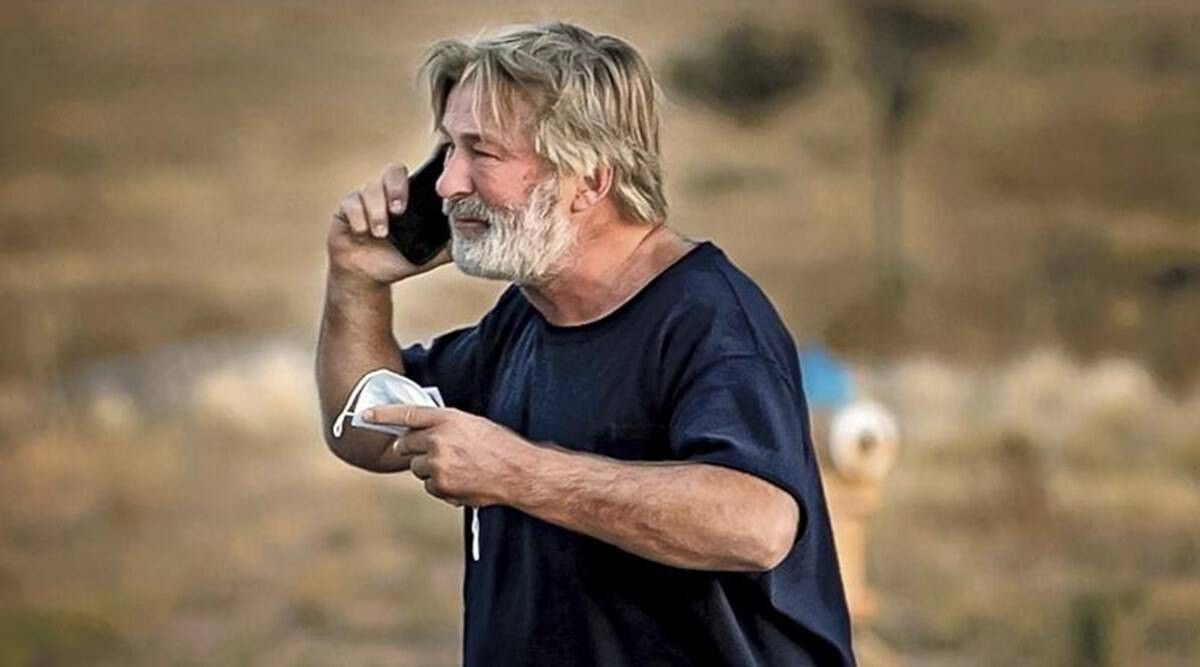 A search warrant was issued on Thursday December 16, for Alec Baldwin’s cell phone following a police investigation into the fatal shooting of cinematographer, Halyna Hutchins, on the New Mexico set of his film Rust in October.

The “affiant” is identified within the documents as a “full-time, certified peace officer” and a “Violent Crimes Detective in the Criminal Investigations Division” with the Santa Fe County Sheriff’s Department.

“Affiant is requesting a warrant for the seizure and search of Alec Baldwins’ cell phone to search for any evidence relating to the death investigation of Halyna Hutchins,” said Sheriff’s Office Det. Alexandria Hancock in a search warrant approved by a judge, Deadline reported.

The Santa Fe County Sheriff’s office believes there are key conversations on Baldwin’s phone related to what led to the prop gun death of Halyna Hutchins in October.

Investigators previously asked the 63-year-old actor for his phone but he told them they would need to get a warrant, according to the document, which was obtained by The Post.

Baldwin fired a prop gun while rehearsing a scene of the western film, killing Hutchins and wounding the film’s director.

Conversations about the doomed production were found on Hutchins’ phone dating back to July 14, authorities said, stating the belief that “gathering information prior to the film start date of Rust is essential for a full investigation.”

The actor and the film’s armorer, Hannah Gutierrez-Reed, emailed back and forth about the type of gun to use in the scene, and “he said he requested a bigger gun,” according to the search warrant affidavit. He chose a “period” Colt with a brown handle.

According to the affidavit, Gutierrez-Reed told investigators she checked the gun following the shooting. “She checked the cartridge which would have been the one fired and said the first one she pulled out didn’t have ‘that’ (pointing to the projectile end of a bullet),” according to the warrant. The other rounds in the chamber were dummy rounds.

Gutierrez-Reed said she “did not believe anyone on the film set would be that malicious” to bring live ammo onto the set, the document states.

“These females will never be you” Floyd Mayweather compares his late ex-girlfriend, who he shares three kids, with other women